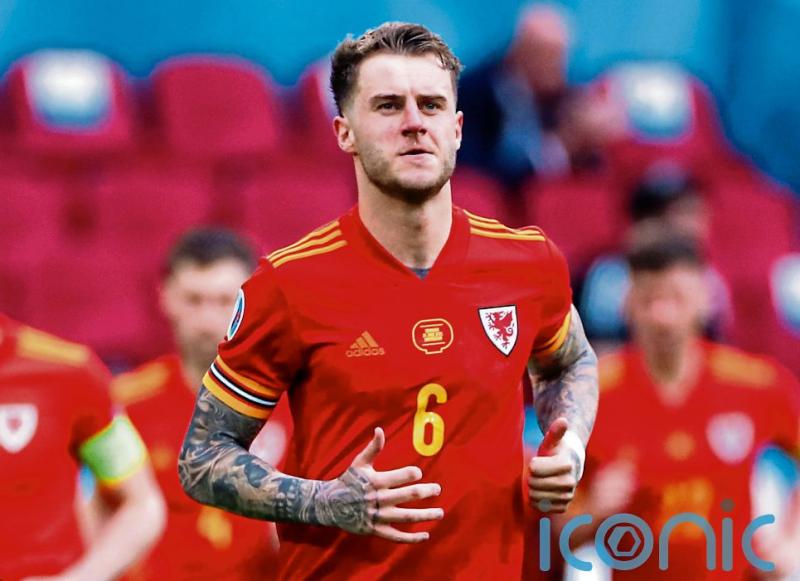 The Telegraph and The Times report that Newcastle ⁠are targeting Tottenham and Wales centre-back Joe Rodon — already watched closely by Brighton, Watford and Leeds ⁠— as part of an effort to strengthen their defence. The Telegraph writes Magpies manager Eddie Howe has also flagged Atletico Madrid full-back Kieran Trippier and Burnley centre-back James Tarkowski as possibilities, although the paper played down the chances of the latter moving.

Boubacar Kamara could leave France for Old Trafford, according to the Sun. The paper, which cites L’Equipe, says the 22-year-old is stuck in a stalemate with his club Marseille over a new contract. Manchester United could agree a pre-contract with the defensive midfielder from January 1 if his troubles with Marseille persist.

The Express says Liverpool will have to take on almost 20 rivals for the signature of talented Polish player Kacper Kozlowski. The 18-year-old is being shopped around by his club Pogon Szczecin for some £7million, with the Express reporting the Reds have offered £10m for the midfielder dubbed the “next Kevin de Bruyne”.

Scottish rivalry is emerging in the battle over Iceland winger Albert Gudmundsson, according to the Telegraph. Celtic and Rangers are going “head to head” for the 24-year-old, whose current contract at AZ Alkmaar in Holland expires in six months.

Kieran Trippier: The Atletico Madrid defender not only is being chased by Newcastle, but also Manchester United and Tottenham, according to 90min.

Jonathan David: The Canada striker’s agent has confirmed he will leave Lille next year after links to Arsenal and West Ham were reported, according to Radio Canada.