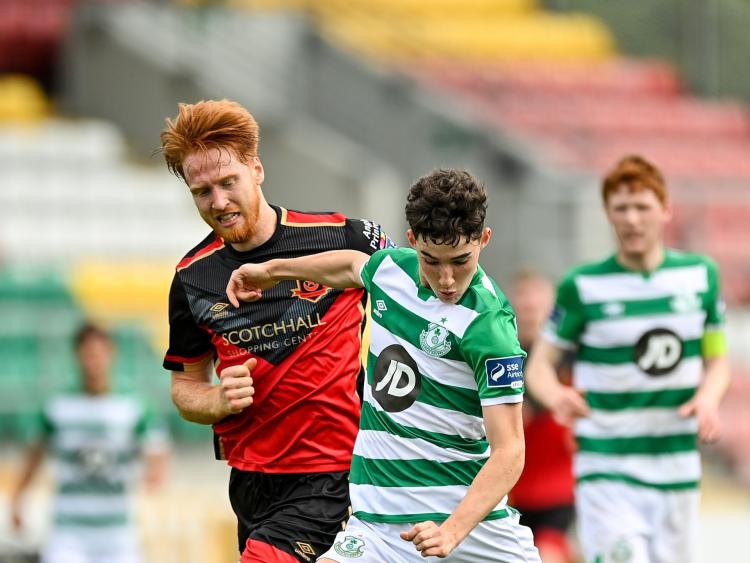 Sixteen-year-old Ryan was last week announced on the shortlist in the Under-15 Men's International Player of the Year for the prestigious 2019 'Three' FAI International Awards.

And to cap off a terrific couple of days, Castletroy teenager Ryan was then included in Shamrock Rovers II starting line-up for their SSE Airtricity League First Division fixture with Drogheda United at Tallaght Stadium this Sunday afternoon.

The highly rated Ryan, a student at Castletroy College, produced an assured display on debut before being substituted late in the second half.

The winners of the 'Three' FAI International Awards are due to be announced next week.

Earlier this year, Ryan helped the Republic of Ireland Under-16 team to a third-placed finish in the prestigious Aegean Cup in Turkey.

The Rep of Ireland rounded off their tournament with an impressive 3-0 win over Albania.

The Limerick teenager made nine appearances for the Rep of Ireland U-15s last season, after making his debut for the side in Poland in November 2018.

A reminder of the @ShamrockRovers II team this afternoon. Currently 2-1 up at half time v @DroghedaUnited pic.twitter.com/lqDyJVikt2