Opinion: Can lessons be learned from ‘lucky’ England? - Donn O'Sullivan 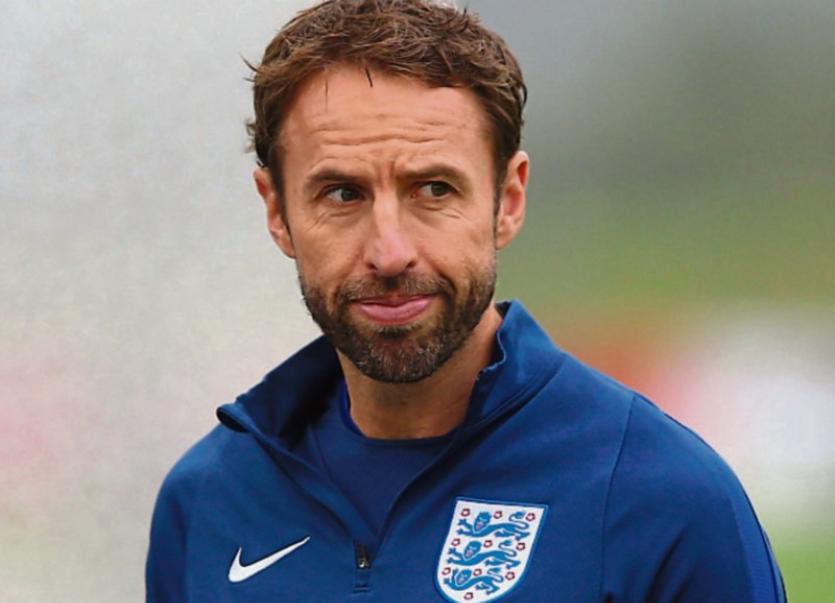 Watching the England soccer team reach their first World Cup semi final since 1990 has been some what of a rollercoaster of emotions.

I have written here before about trying to support the team, but the media coverage of the side makes it hard root for the ‘Three Lions’.

However, if you were to watch this World Cup on mute, then you would be more than impressed with this England side.

For me, this sums up the England football team of 2018.

Their reputations have been written about for months now. From which tattoo they chose to get, to who their girlfriends are, to what they were doing this time two seasons ago.

What you will have to look really, really hard to find is some analysis of their character. The way the side has come through the championship so far, indeed, the way the squad dealt with the replacement of Sam Allardyce with Gareth Southgate has to be admired first off.

Their qualifying campaign was as impressive as always with England (bar 1994 of course), before they took on the task of defeating Panama and Tunisia with ease.

The loss to Belgium may yet work out to be a stroke of luck or even a masterstroke, only time will tell, but it was the subsequent defeat of Colombia is where their stock really rose.

England and penalties in a World Cup do not go hand and in hand. For Southgate's side to overcome this hurdle, they employed the help of Pippa Grange. The psychologist was brought in by the FA last November to strength England's mentality and change the squad's ‘culture and mindset’. Grange is an advocate for the power of yoga and has previously spent 20 years working in Australia Rules, a sport renowned for its mental toughness.

With the mental skills sorted, Southgate turned to the one area that football always leaves itself down with. Skill execution.

The former Middlesbrough manager decided to concentrate on the most controllable areas of the game and to perfect those.

Southgate made his squad practice set pieces and penalties. What a revolutionary thinker. . .

It is mind boggling that no manager, of England anyway, has done this in the past.

England may be perceived as being lucky by some, but when you look at their attention to detail and their work rate when not in possession, you see a team who are reaping the rewards of hard work, something their undoubtedly more talented predecessors seemed to lack.

So, what lessons can we all learn from this England team?

Well, the first thing to remember is that basics are the most important thing. The second is that hard work beats talent when talent isn't hard working.

The biggest lesson we can probably take however is character. A team needs a leader. A man who can set an example for others to follow.

This England side has a ‘no frills’ get the job done type of manager. One who does not crave the limelight or the ‘fame’ side of the game.

The ‘Three Lions’ also have a leader on the field, who, while at the top of his game, seems to be as grounded as one could hope for in a captain.

Mix in some players who are playing above their own standards within the team (Maguire, Henderson, Walker) and you get a recipe for success. Something we can all learn from.