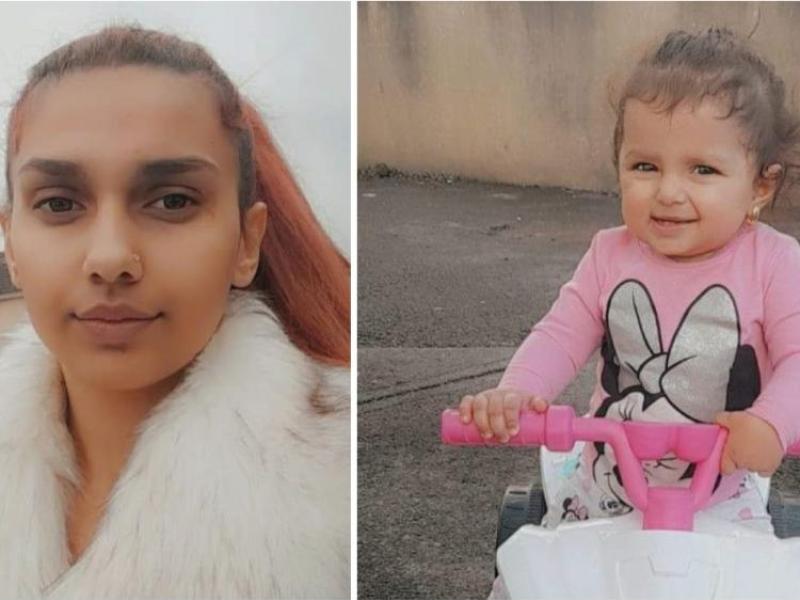 A nationwide appeal was issued, earlier this month, after Larisa Maria Rostas and her daughter Narcisa were reported missing.

At the time, gardaí said both they and Larisa’s family were concerned for her wellbeing.

In a brief statement this Tuesday night, gardai confirmed the pair have been located.

"Both Larisa Rostas and her daughter Narcisa Rosta have been located safe and well. We would like to thank the public and the media for their assistance in this matter. No further action is required," said a spokesperson.

No further information has been disclosed.