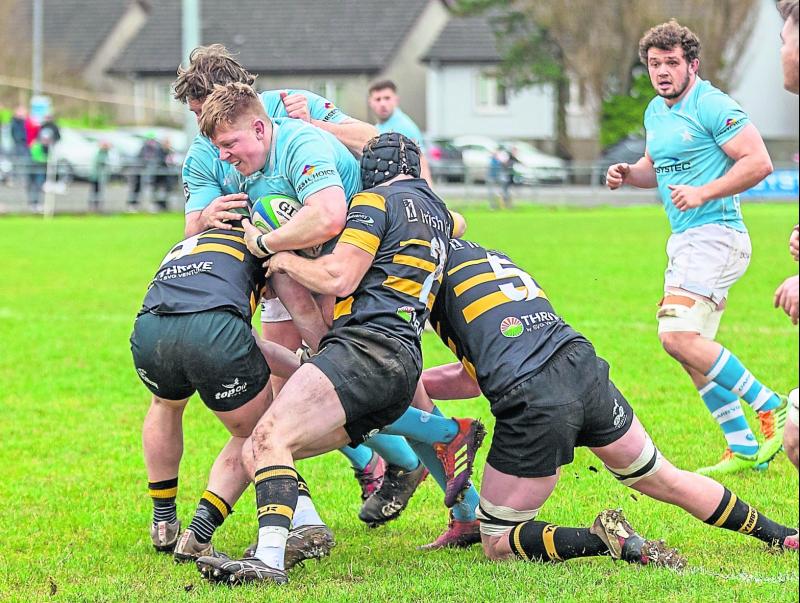 THE 2022/2023 All-Ireland League season is set to start on Saturday, October 1 with Limerick's six senior clubs competing in the competition.

Fixtures for the competition, which have been released to the clubs ahead of the start of the AIL season, have been seen by Leader Sport. Three Limerick clubs will be competing in Division 1A next term, following Shannon's promotion to the top flight at the end of last season.

The Parish side, the AILs most successful club, will mark their return to Division 1A with a home date against Terenure College on Saturday, October 1.

Also on that date, Young Munster make the trip to Leeside to take on Constitution, while Garryowen host Dublin University at Dooradoyle.

A week later sees the first of the Division 1A Limerick derbies as Munsters' entertain Garryowen at Clifford Park. Also in Round 2, Shannon will make the long trip to Ballynahinch.

The second Limerick derby in Division 1A will see Shannon host Garryowen on the weekend of November 4-5.

Two Limerick clubs will compete in Division 2A in the 2022/2023 league season which also gets underway on October 1.

On the opening weekend, UL-Bohemian will entertain local rivals Nenagh Ormond, while Old Crescent make the trip to MU Barnhall.

In the second series of fixtures, UL-Bohs' travel to Cashel, while Old Crescent host Queen's University.

The first of two Limerick derbies in 2A will see UL-Bohemian host Old Crescent on the weekend of November 4-5.

Bruff will again compete in Division 2C next season.

The South Limerick side kick off their AIL campaign at home to Omagh Academicals at Kilballyowen Park on Saturday. October 1.

Bruff then face a road trip to Tullamore in Round 2.

The AIL will break for Christmas and the New Year following the fixtures to be played on December 10 before resuming on Saturday, January 14.