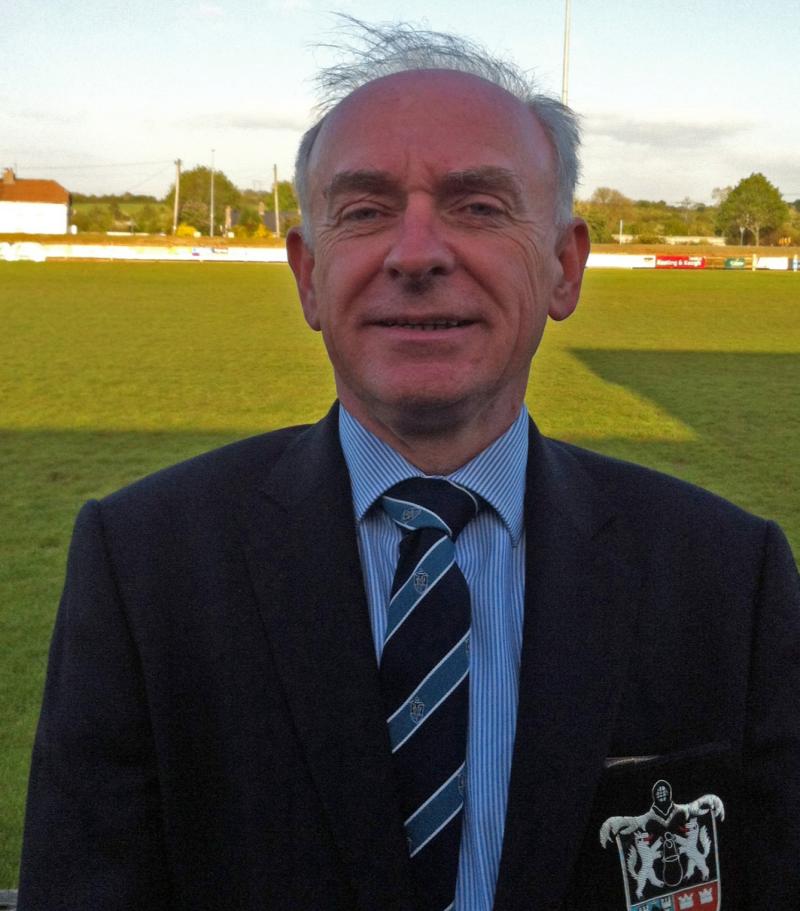 THE Annual General Meeting of the Munster Branch was held on Thursday night at Old Crescent RFC before a large audience.

The outgoing President Seán McCullough thanked everyone for their help and support over the last two seasons and proposed Ger McNamara, Old Crescent RFC, as the new President of the Munster Branch for season 2022/23.

A Limerick native, Ger started playing rugby when he attended Crescent College Comprehensive before joining Old Crescent RFC after he had completed his studies.

Thereafter, Ger became involved in the running of the club, particularly in fundraising efforts. He was elected President of Old Crescent in the 2015/16 season, the same year that the club achieved promotion from Division 2C of the Men’s All Ireland League.

"We got promoted in my year of Presidency in Old Crescent at the time, the 2015/16 season. During that year, we got involved in bigger things. We doubled the size of our property to 22 acres in Rosbrien.

"So I’ve always been helping out and even now, they’d always ring me and say, ‘can you remember this, can you help us out with that?’ And you never say no to your own."

Of Old Crescent, Ger believes the club has a very strong sense of community.

"The club has been a family to me. They are like a small parish, that is what I have always said about Old Crescent."

For 2022/23, Ger is excited to see the continued growth of girls rugby in the province in addition to inclusive rugby as he cites the recent hosting of the Mixed Ability Rugby World Cup at Musgrave Park which was a huge success.

Outside of rugby, Ger enjoys sea-swimming in Lahinch and playing golf.

Ger has two children, Kate and Avril, and resides in Limerick City.

The Munster Branch AGM was held on Thursday night at Old Crescent RFC with the motion passed to update the Branch bye-laws and definitions of All-Ireland League Clubs and Senior Club.

The definition amendments will see the All-Ireland League and Senior Club terms updated to include the Women’s All Ireland League.

With a strong attendance from across the province the motion was put to a vote and unanimously passed.