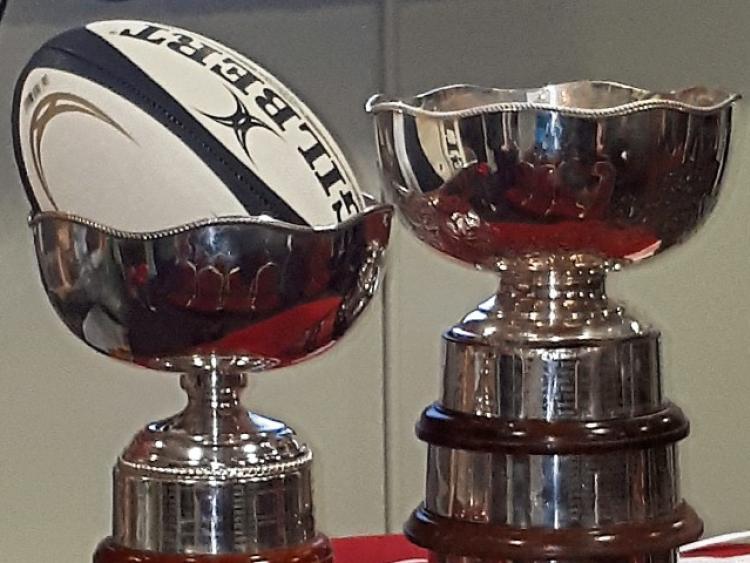 Should the game finish in a draw, the replay will take place at the Markets Field on Friday, February 28 at 2pm.

If the sides finish level on the day, the quarter-final will be replayed at Musgrave Park on Friday, February 28 at 2pm.

In the semi-finals of the Junior Cup, Ardscoil Ris will take on the winners of the St Munchin's College/PBC at Thomond Park on Wednesday, March 4 at 2pm.

Meanwhile, should Crescent College Comprehensive overcome Rockwell College in their Junior Cup quarter-final, the Dooradoyle side will travel to Cork to face CBC, of Cork, at Musgrave Park in the semi-final also on Wednesday, March 4 at 2pm.