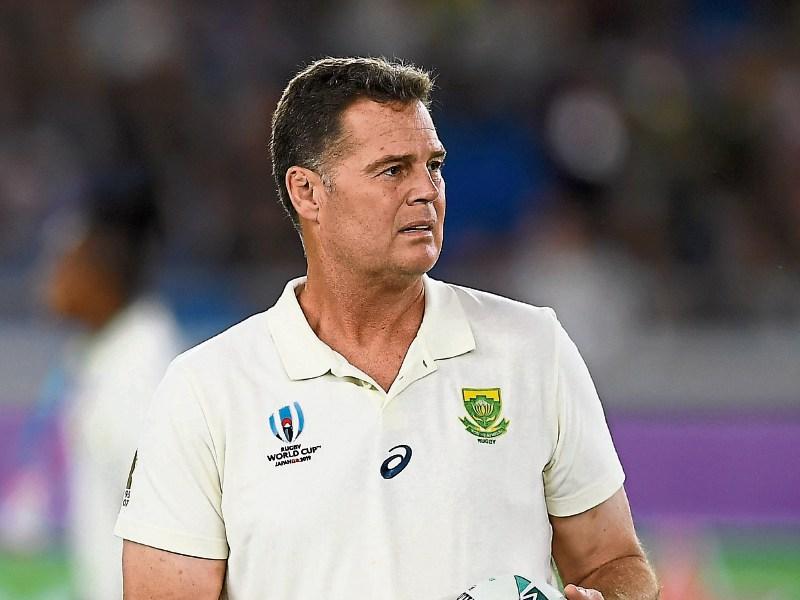 But the gesture was in keeping with the Erasmus that journalists covering the Munster beat got to know in the years he worked as the province’s first director of rugby.

At press briefings, Erasmus was polite, friendly, engaging. Briefings were part of his duty and he carried the out in a pleasant manner. He was giving in interviews. Erasmus can be ruthless too, as all directors of rugby or head coaches need to be, but it’s always first and foremost for the good of the team.

But it was the manner in which Erasmus handled the sudden death of his assistant coach Anthony Foley and its aftermath in October 2016 where the South African won most plaudits.

There is no coach’s handbook for how to deal with such an unfortunate situation. A day after former Munster number eight Foley was laid to rest in Killaloe, Munster played Glasgow Warriors in the Champions Cup at Thomond Park, producing a stirring display.

Erasmus was the figurehead for the organisation, he handled himself with dignity and class throughout. No surprise then to see him mastermind a third World Cup win for South Africa.