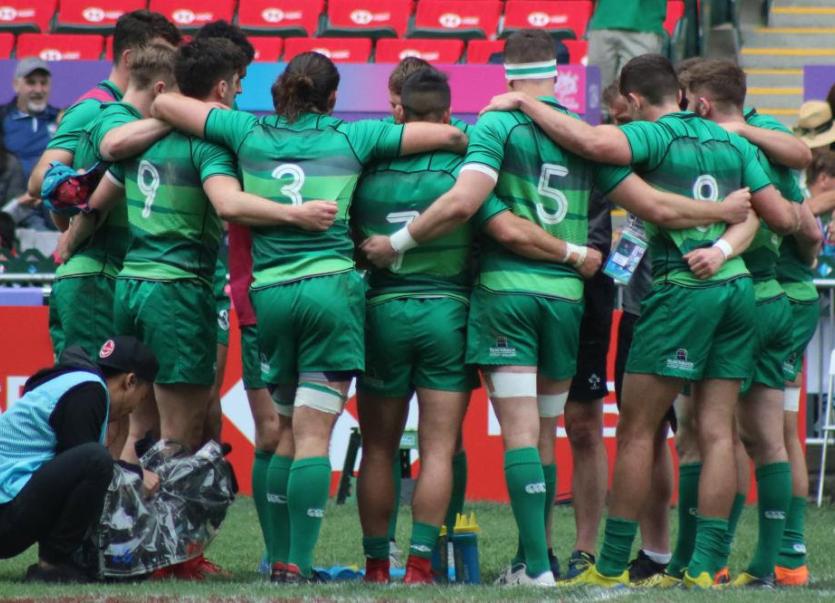 The Ireland Men's 7s management have named a 13-man squad to prepare for the London 7s this weekend, which includes Shannon RFC's Greg O'Shea.

Ireland are the invitational team at the next two World Rugby Sevens Series events - this weekend in London and next week at the Paris 7s.

Ireland travel to London having secured the Moscow 7s title two weeks ago in the opening round of the Rugby Europe Grand Prix.

They are drawn in Pool B, along with Australia, Spain and Wales.

Billy Dardis captains the group, which shows two changes to the 13 that travelled to Moscow, with Dardis’ UCD clubmate Jimmy O’Brien and the uncapped Foster Horan coming into the squad.

Speaking ahead of the tournament, the Ireland Sevens Coach, Stan McDowell, said: "It’s a busy time for this team at the moment, and everyone was very pleased with the result in Moscow. There’s two fantastic learning opportunities coming up over the next two weekends as the players will gain exposure to the top teams in the world in London and Paris. It is a fantastic way to add to our preparations for the Sevens Rugby World Cup in San Francisco this July."

After the two World Series events, Ireland are next in action in Marcoussis in France for the second round of the Rugby Europe Grand Prix Series (30th June and 1st July) and the following week they compete at the third round in Exeter (7th & 8th July).

The final round of the Rugby Europe Grand Prix takes place in Poland on the 8th & 9th September.

The London 7s will be broadcast on Sky Sports Mix this weekend, while World Rugby will offer streaming in non geo-blocked locations via www.worldrugby.org/sevens- series/.