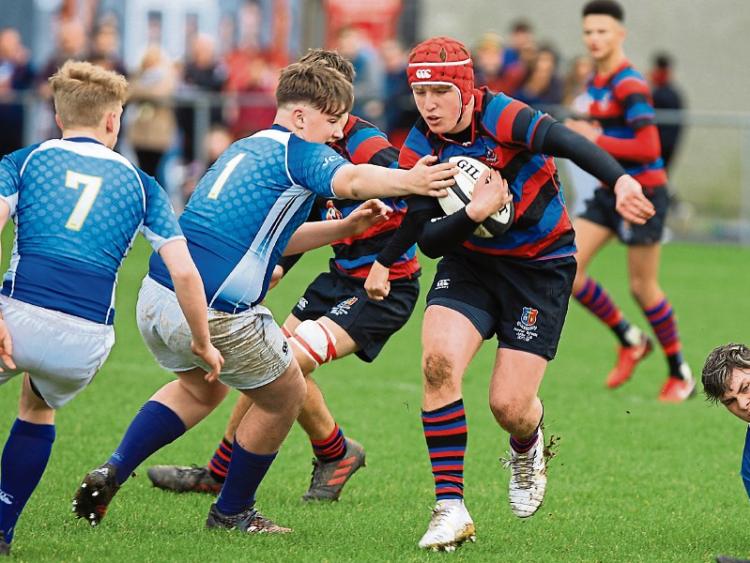 St Munchin’s and their Cork opponents will face-off at UL 4G rugby pitch at 1.30pm, after their last four fixture was switched from Tom Clifford Park on Monday.

It is now 20 years since the Corbally side won a Junior Cup title, with that successful side featuring former Munster centre Barry Murphy.

St Munchin’s College reached the semi-finals with a runaway victory over St Clement’s College on the back pitch at Thomond Park in their quarter-final fixture.

The second semi-final between CBC, of Cork, and Bandon Grammar School takes place at Cork Constitution FC also on today, Wednesday, at 2pm.

The final of the Clayton Hotel Munster Schools Junior Cup is due to take place on the week beginning Monday, March 5.