Garryowen into second round of Munster Senior Cup following walk over 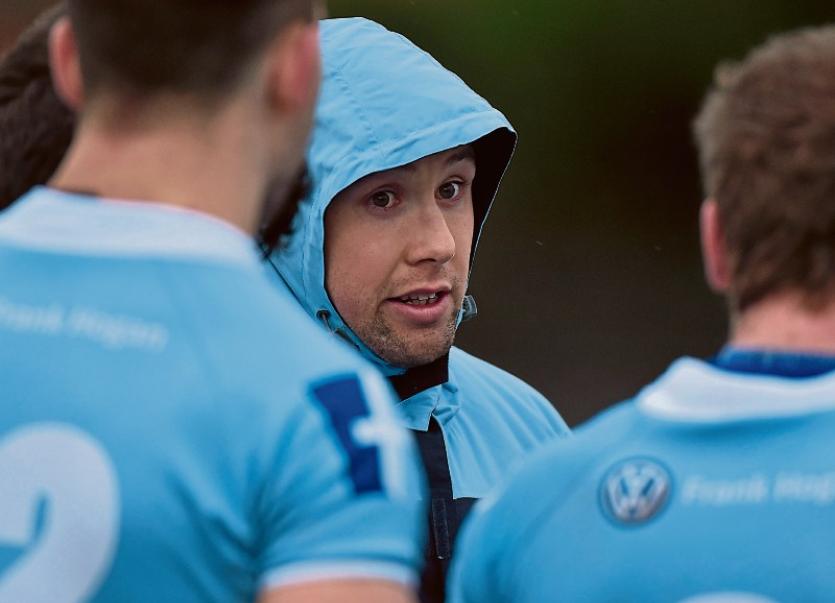 The Munster Senior Cup first round match between Garryowen and Dolphin, scheduled for this Saturday is off.

THE seven opening round fixtures in the 127th Bank of Ireland Munster Senior Cup kick-off on Friday night when two ties featuring Limerick sides will be down for decision.
The games take on an added significance as they will be the clubs final work-out before the start of the Ulster Bank League on Saturday week, September 16.
UL-Bohemian will be looking to exact a quick revenge for their surprise Limerick Charity Cup semi-final defeat when the Red, Red Robins renew rivalry with Nenagh Ormond in the Munster Senior Cup on Friday at Ormond Park, 7.45pm.
Nenagh reached their first Charity Cup final on November 17 when edging past their Ulster Bank League Division 1B rivals UL-Bohs 20-17 last weekend.
The Tipperary side will face Garryowen in the Charity Cup decider.
In the second Munster Senior Cup first round tie to take place on Friday night, Bruff will host Sundays Well at Kilballyowen Park, 7.30pm.
Bruff claimed their only Munster Senior Cup final success in 2011 when defeating Garryowen 23-19 at Thomond Park.
The winner of Friday night’s first round tie will have a bye into the semi-finals of the competition providing an extra incentive for both sides to prevail.
The three remaining first round fixtures featuring Limerick clubs take place on Saturday.
Young Munster, beaten finalists in last season’s competition, host Highfield at Tom Clifford Park.
AIL Division 1B's Shannon, who must go back to 2008 for their last success, will enjoy home advantage against six-in-a-row seeking Cork Constitution at Coonagh.
Elsewhere, Old Crescent, beaten by Garryowen in the Charity Cup last weekend, travel to Midleton for another first round clash.