Stander gets the call from Ireland 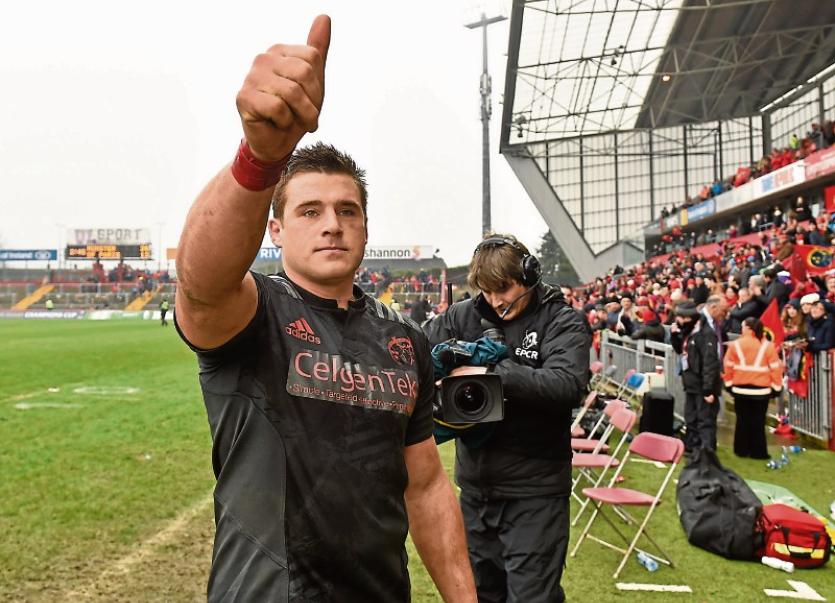 MUNSTER captain CJ Stander has been named in the Ireland squad for the upcoming 6 Nations following a string of outstanding performances at provincial level.

Stander, who now qualifies for Ireland under the residency rule after moving to Munster in late 2012, is one of four new caps in the 35-man squad. He is joined by Connacht's Ultan Dillane, Ulster's Stewart McCloskey and Leinster's Josh van den Flier. Stander is one of seven Munster players named. He is joined by James Cronin, Donnacha Ryan, Tommy O'Donnell, Conor Murray, Keith Earls and Simon Zebo. Ulster's Rory Best has been named as captain to replace Paul O'Connell.