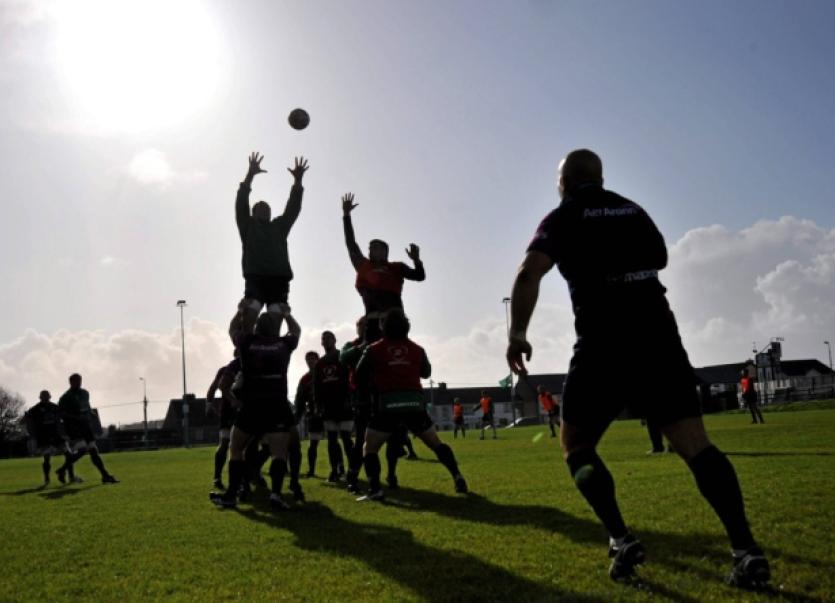 THE first ever, all-Limerick semi-finals in the SEAT Munster Schools Senior Cup take place this Wednesday, March 5 and Friday, March 7.

THE first ever, all-Limerick semi-finals in the SEAT Munster Schools Senior Cup take place this Wednesday, March 5 and Friday, March 7.

St Munchin’s College will take on Ardscoil Ris in the first of the semi-finals at St Mary’s RFC, Grove Island, this Wednesday at 3pm.

The final of the SEAT Munster Schools Senior Cup is set to take place at a Limerick venue on St Patrick’s Day. Crescent College are looking to retain the Senior Cup for the first time since 1990.

Meanwhile, Castletroy College must replay their SEAT Munster Schools Junior Cup quarter-final clash with Rockwell College this Thursday after the sides finished deadlocked, 10-10, at end of a pulsating tie played on Thomond Park’s back pitch this Monday.

It was fitting the first fixture to be played on the recently redeveloped back pitch at the renowned venue should be such a gripping contest.

Castletroy looked to have done enough to squeeze through with 10 second half points from a Sean English try and five points from the boot of replacement Rory Hannon helped the Newtown school into a useful 10-5 advantage as the clock ticked in stoppage time.

However, the drama was far from over. Gritty Rockwell took full advantage of their numerical advantage after Castletroy lost a second player of the afternoon to the sin-bin inside the closing five minutes.

The Tipperary side opted to run a penalty award from deep inside their opponents ‘22 and replacement Jake Flannery touched down in the right corner.

Castletroy had a chance of their own to win the game in the seventh minute of stoppage time, but a well struck penalty attempt from Hannon from wide on the left flew narrowly wide. A draw was perhaps the fairest result.