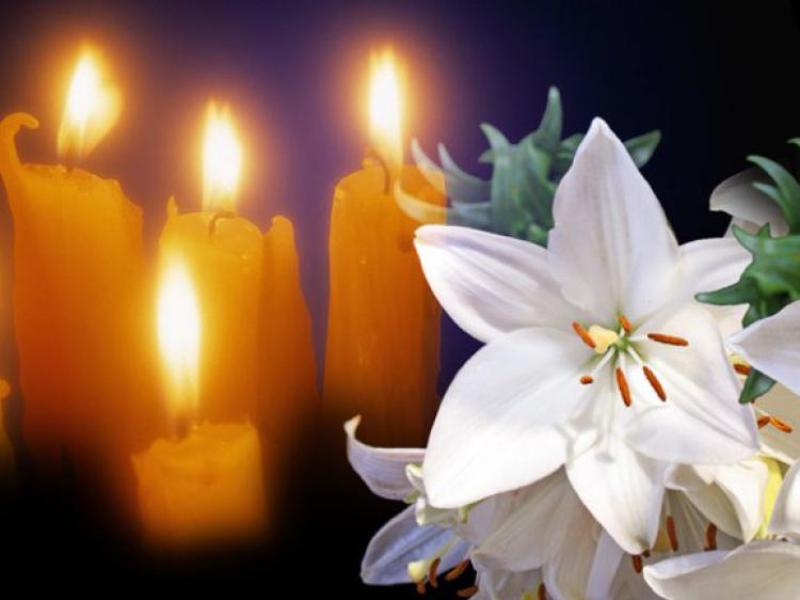 Beloved husband of Audrey and dearly loved father of Gerard.

Requiem Mass, for family only, will take place in St Joseph’s Church, O’Connell Avenue on Tuesday (February 23) at 11.30am - click here for live stream.

Wife of the late Sean and grandmother to the late Niamh. Predeceased by her sister Sr Eileen and her brother Willie.

Funeral Mass, for family only, will take place in the Church of the Immaculate Conception, Newcastle West, on Monday (February 22) at 11.30am  - click here for live-stream.

Family flowers only - donations if desired to CRY.

Beloved wife of the late Robert and dearest mother of David, Jackie, Bobby and Thérèse.

Family flowers only. Donations if desired to Milford Hospice.

Funeral arrangements will be announced at later date.

The death has occurred of Josie McGrath of Clogher, Cappamore, Limerick.

Predeceased by her brothers Gerry and Paddy.

Josie's funeral cortège will leave Lynch-Kellys Funeral Home, Cappamore on Monday (February 22) at 11am ahead of Requiem Mass in St Michael’s Church, Cappamore at 11.30am with burial afterwards in Doon Cemetery.