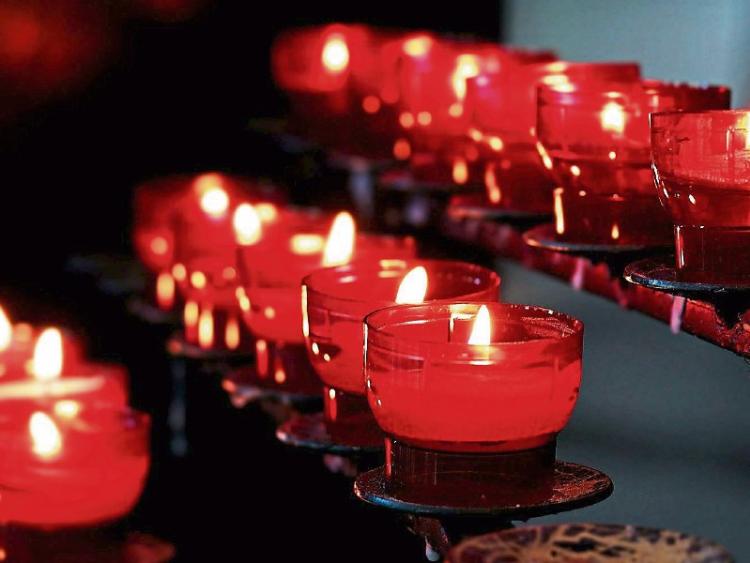 Requiem Mass (strictly private) will take place on Friday (September 11)  in the Church of Our Lady of the Snows, Broadford at 12.30pm.

Funeral afterwards to Aglish Cemetery via Lisnafulla. The funeral cortege will leave Eily's home at 12noon and travel via the Line Road to Sheehan's Cross for those who wish to line the route to the Church.

Beloved wife of Francis and dearly loved mother of Jimmy, Nancy, Martin and the late Gerard, Tina and Philomena.

Requiem on Thursday at 1.30pm in Our Lady of Lourdes Church for close family and friends with burial afterwards in Mount St Lawrence Cemetery Extension.

Reposing at his home at Hyde Road on Wednesday (September 9) from 4pm to 8pm (for family and close friends).

In compliance with public health guidelines, a private Funeral Mass will take place on Thursday, (September 10) 2020 at 10am at St John's Cathedral with burial afterwards Mount St Lawrence Ext Cemetery.

Joan’s funeral cortege will depart her residence on Thursday (September 10) at 10.30am to arrive for 12 noon Requiem Mass (strictly private) at St.John the Baptist Church, Athlacca.

Requiem Mass (strictly private) at St. Canice's Church at 11am on Thursday with burial afterwards at Foulkstown Cemetery.

Family flowers only please, donations if desired to the friends of St. Luke's Hospital, Kilkenny.

For those who would have liked to attend but cannot, Jim's Requiem Mass will be live streamed here.