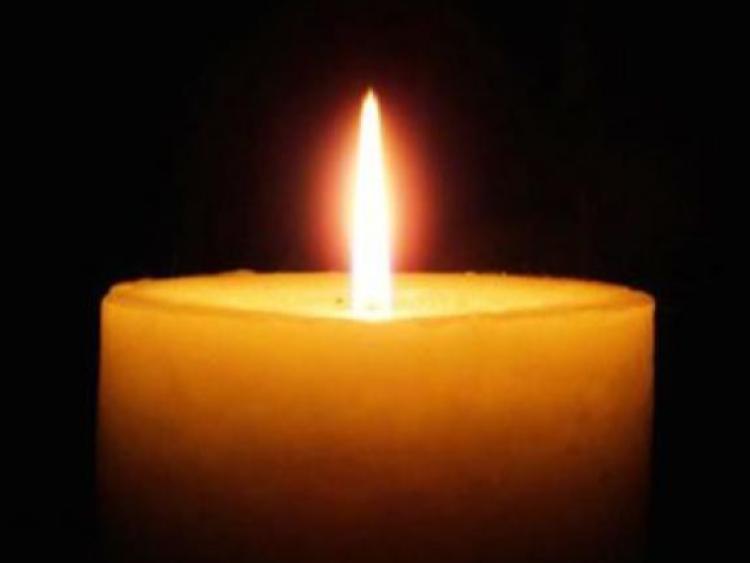 The death has occurred (suddenly) of Mary Flynn of Cloonfeenian, Ballinlough, Roscommon. Late of Dooradoyle, Limerick. Member of An Garda Siochana.

Mary's funeral cortege will travel from Gaynor's Funeral Home at 12 noon on Friday (August 14) to St. Patrick's Church, Granlahan (eircode F45 C598) for Mass of the Resurrection at 1pm (for family, close friends and colleagues only).

Burial afterward in the adjoining cemetery.

The death has occurred (unexpectedly) of James Clancy of Ballyneale, Ballingarry.

Requiem Mass (strictly private) on Tuesday (August 11) at 11am in St. John's Cathedral will be streamed online here.

Family flowers only. Donations, if desired, to Milford Care

Predeceased by husbands Michael Carey and Shaun Hogan, she will be sadly missed by her daughters Ursula (Gilmartin) and Mary (O’Loghlin), sons-in-law John and Donogh, grandchildren Sarah, Ronan, Sinead, Dara and Suzie, great granddaughter Amy, her nieces and nephews and her extended family and friends.

Beloved wife of the late Patrick and mother of David, Helen and Micheal. Sister of the late Timmy, John, Mary and Josephine.

The death has occurred (peacefully at Milford Hospice) of Joseph (Joe) Fogarty of Kilglass, Anglesboro.

Joe’s funeral cortège will leave his home in Kilglass on Monday (August 10) at 11.15am for Requiem Mass (strictly private) in Anglesboro Church at 12noon.

Burial afterwards in the church grounds.

Predeceased by her parents, Jackie and Mary Noonan and sadly missed by her husband John; sons Alan and John Paul; daughters-in-law, Jennifer and Margaret and her granddaughter Caoimhe.

Regretted by her brothers and sisters, brothers-in-law, sisters-in-law, nephews, nieces, extended family and a wide circle of colleagues, neighbours and friends.

In accordance with government guidelines, a private Funeral Mass will take place in the Church of the Immaculate Conception, Newcastle West on Monday (August) 10 at 11.30 with burial afterwards in Calvary Cemetery.

Dearly loved mother of Nicole and John. Grandmother to to Beth.

Requiem Mass (for family and close friends) will take place at 10.30am on Wednesday (August 12) in Our Lady of the Rosary Church, Ennis Road followed by burial in St. Finbarr's Cemetery, Cork (arriving at 2pm).

Funeral Mass (strictly private) will take place in St Munchin's Church, Clancy Strand, Limerick at 11am on Tuesday (August 11) followed by a private cremation for family and close friends.