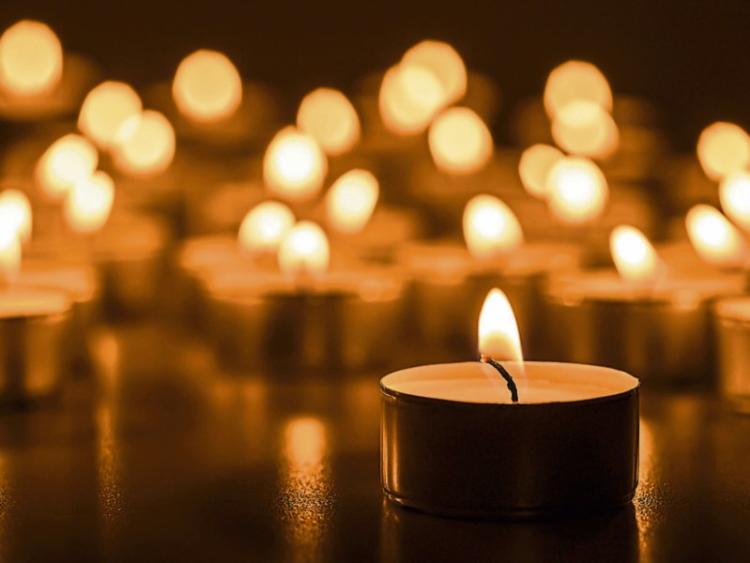 Beloved daughter of Marie and David and cherished sister to Lisa, Casey, Stephen, Megan, Daniel and the late Lauren.

Katelynn’s Funeral Cortege will pass through Moyross on Wednesday (June 17) at 5.15pm and on Thursday (June 18) at 12 noon.

In accordance with public health guidelines, a private Funeral Mass will take place.

The death has occurred (peacefully at UHL) of Patrick Fitzgerald of Ballyengland, Askeaton.

In accordance with current public health guidelines, Pat will repose in Private at his daughter's residence.

The funeral cortege will leave Ballyengland at 11.15am on Tuesday (June 16) and travel to St Mary's Church, via Main Street, Askeaton, for anybody who would like to pay their respects.

The death has occurred of Patrick (Paddy) Connolly of Glenagragra, Glin.

A private family Funeral Mass will take place in the Church of the Immaculate Conception, Glin on Tuesday (June 16)  at 12 noon followed by a private burial in Templeathea, Cemetery.

The death has occurred of Patrick Byrnes of Ballycushown, Doon.

Reposing at his residence and arriving in St. Patrick’s Church, Doon, on Tuesday morning for (private) Requiem Mass at 11.30am with burial afterwards in Doon Cemetery.