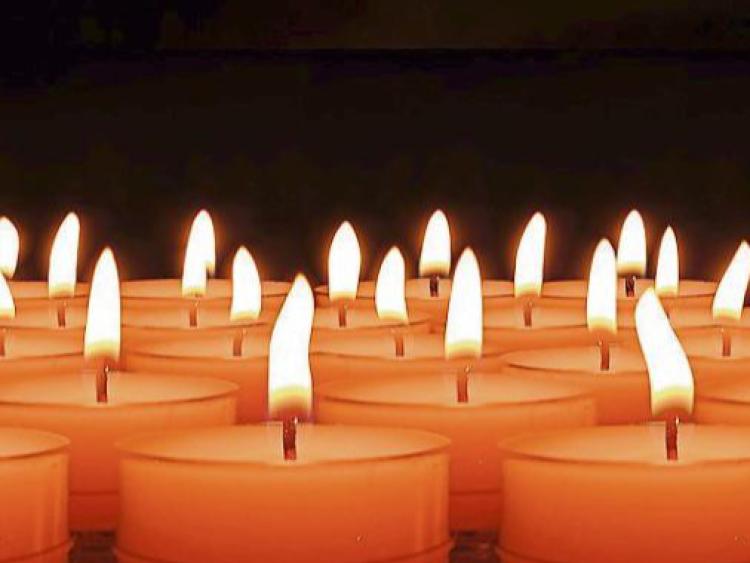 Irene’s Funeral cortège will leave her home on Wednesday (Juen 10) at 2.30 for burial in Castletown Graveyard at 3pm..

Due to Government guidelines regarding public gatherings, social distancing will apply.

Family flowers only. Donations in lieu to Milford Hospice.

The death has occurred of Donal O'Connor of Cork Road, Newcastle West.

Brother of the late Mary.

Due to government guidelines, a private funeral Mass will be held in Newcastle West Church on Wednesday (June 10) at 11.30am followed by a private burial in Monagea cemetery.

Ahead of a private Funeral Mass, Winifred’s Funeral Cortege will pass the family home in Hillcrest Drive on Wednesday (June 10) at 11:45am for neighbours and friends.

The death has occurred (unexpectedly) of Bertie Collins of Convent Street, Abbeyfeale.

Pre-deceased by his brothers Paul and Martin.

A Private Family Funeral will take place for immediate at Wednesday (June 10) at 11am. It will streamed online at www.churchservices.tv/abbeyfealeparish

For those who would like to pay their respects by means of standing in a guard of honour the funeral cortege will depart The Church of The Assumption, Abbeyfeale 12pm en-route to Reilig Íde Naofa, Abbeyfeale.

No flowers please. Donations, if desired, to a charity of your choice.

The death has occurred (unexpectedly) of Gerard Bourke of Marian Place, Janesboro, Limerick.

Ahead of a private Funeral Mass, Gerard’s Funeral Cortege will pass his family home in Marian Place on Wednesday (June 10) at 10:45am for neighbours and friends.

The death has occurred of Rebeckah Mary Stundon of Lynwood, Ballysimon, Limerick.

Requiem Mass on Thursday at 11am in St. Bridget's Church, St. Patrick's Rd with burial afterwards in Castlemungret, Cemetery.

In compliance with the current public health requirements. Funeral will take place privately.

Family funeral Mass will take place in Newcastle West Church on Friday (June 12) at 11.30am. followed by a private family cremation in Shannon Crematorium.

Beloved sister of the late John-Joe and Frank. Sadly missed by her nieces, nephews, grandnieces, grandnephews, great-grandniece, relatives and friends.

In compliance with current guidelines and with the support of Mary’s family, her funeral will be private for family members only.