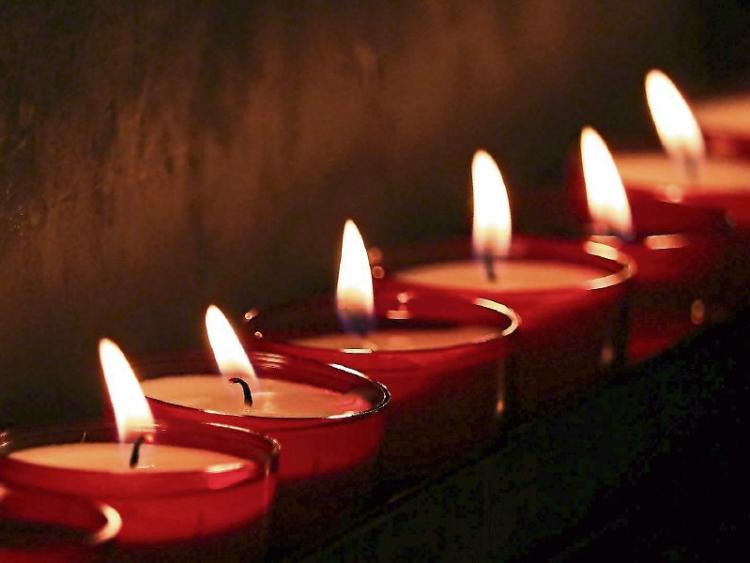 Beloved husband of Anne and father of Martin, Anita, Helen, John, Lorna and Jim. Sadly missed by his seventeen grandchildren, one great-grandchild, other relatives and friends.

Funeral strictly private. Mass Cards and letters of sympathy, can be sent to Cross' Funeral Directors.

Imelda will be laid to rest in Kilfergus Cemetery, Glin following a private family funeral. A memorial mass will be celebrated at a later date.

Predeceased by her husband Jack and her sons John and Timothy.

Funeral Mass (strictly prvate) will take place on Tuesday (April 14) at 12 noon. A Memorial Mass will be held at a later date.