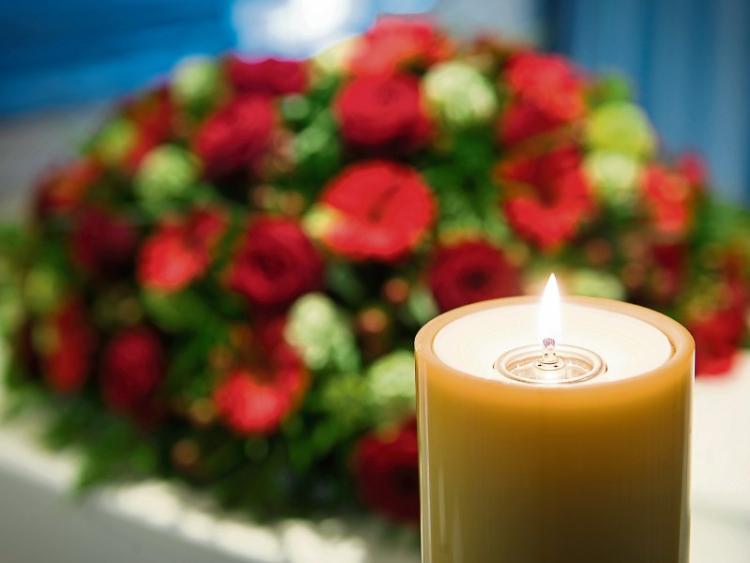 The death has occurred of Peggy Bolger (née Cassidy), of Derravarragh Road, Caherdavin

Beloved wife of the late Tommy, dearest mother of Niall and the late David and loving sister of Breda, Patrick, Geraldine & the late Ita. Deeply regretted by her daughters-in-law, Tina and Pollyanna, grandchildren, great-grandchildren, nephews, nieces, relatives and friends.

The death has occurred of Majorie Isobel Goodwin (née Bearup), of Killaloe, Clare and Limerick

On September 24, 2019, Peacefully at home after a short illness in the care of her daughters Heather and Jane and supported by the Milford Hospital Home Care Unit. Predeceased by her husband Freddie, deeply regretted by all her loving family.

Private cremation at Shannon Crematorium (family only), followed by a service on Monday, September 30, at 3pm at St. Flannan’s Cathedral, Killaloe, Co. Clare to celebrate her long and happy life. Donations, if desired, to Milford Care Centre, Castletroy, Limerick or to the R.N.L.I

The beloved husband of Peg and brother of Pat. Sadly missed by his family, relatives and dear friends.

Donations in lieu of flowers, if desired, to Bantry Care for the Aged, 1 Ard Mhuire, Hospital Road, Bantry.

The death has occurred of Adrian Kelly, of Killuragh, Cappamore

May he Rest In Peace.

Donations in lieu of flowers to Milford Care Centre.

The death has occurred of Mary Kenneally (née O'Connor), of Holy Cross, Rathkeale

Mary died peacefully at home in the loving care of her family. Predeceased by her husband Joe. Survived by her sons, daughters, grandchildren, great-grandchildren, brother, sister, extended family, relatives and friends. Rest in peace. Reposing at Magner's Funeral Home Rathkeale Saturday evening from 6-9pm. Funeral arriving at St. Mary's Church Rathkeale on Sunday for Requiem mass at 12.30pm. Burial afterwards in the adjoining cemetery. Family flowers only please. Donations to the Alzheimer's Society.

The death has occurred of Dan Leahy, of Shanagolden and Tournafulla

Reposing at Madigan’s Funeral Home Shanagolden this Sunday evening from 6-8pm with removal to Shanagolden Church. Requiem Mass on Monday at 12 noon with burial afterwards in local cemetery.