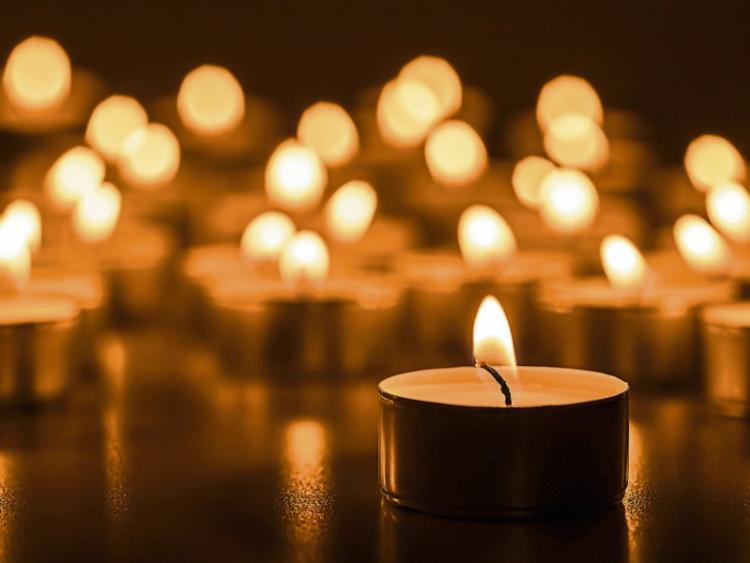 The death has occurred (peacefully) of Joan Chambers (née Lyons) of Corbally, Limerick.

Reposing at Thompson's Funeral Home, Thomas Street on Monday from 6pm to 7.30pm. Removal to St Munchin's College Chapel, Corbally Road on Tuesday for Requiem Mass at 11am with burial afterwards in St Nicholas Cemetery, Adare.

The death has occurred (peacefully at UHL) of Leann Dundon of Plunkett Road, Askeaton.

Sadly missed by her brothers and sisters in-law, nephews, nieces, other relatives and friends.

Reposing at Ryan's Funeral Home, Pallasgreen this Saturday at 6pm with removal to Kilteely church at 8pm. Requiem mass on Sunday (June 23) at 11am with burial afterwards in the adjoining cemetery.

Family flower only donations if desired to the Alzheimers Socety.

The death has occurred (peacefully at UHL) of Richard Mackessy of Ballintubber, Newcastle West.

Funeral will arrive at Raheenagh Church on Sunday for Funeral Mass at 12 noon. Burial afterwards in Killeedy Cemetery.

Reposing in St John the Baptist Church, Kilcornan on Sunday (June 23) between 3pm and 6pm.

Funeral Mass on Monday, June 24 at 12 noon in Kilcornan Church with burial afterwards at Kilcornan Cemetery.

Reposing at Thompson’s Funeral Home, Thomas Street on Sunday evening from 4.30pm to 6pm followed by removal to Our Lady of the Rosary Church, Ennis Road.

Requiem Mass on Monday (June 24) at 11am with cremation service afterwards in Shannon Crematorium at 1pm.

Family flowers only please, donations, if desired, to the Cancer Care West.