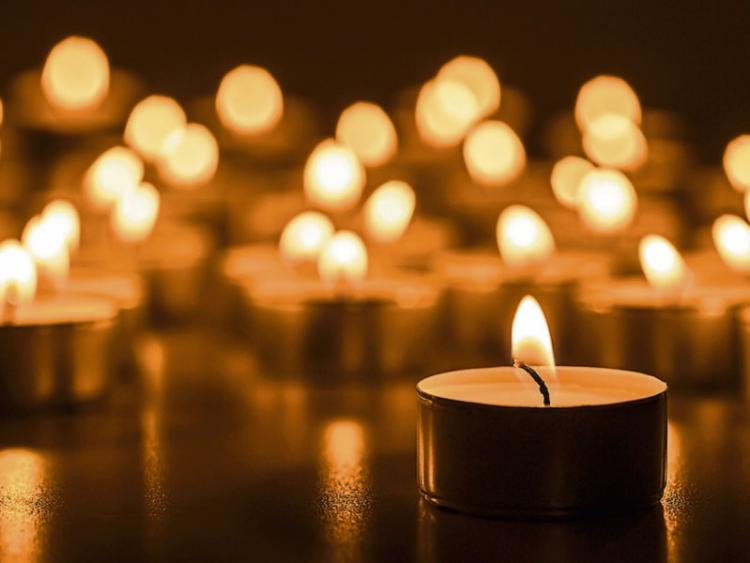 The death has occurred (peacefully at home) of Nicola O'Leary of Hayfield, Caher Road, Mungret, Limerick.

Much loved daughter of Derek and Linda and dearly loved sister of Jack.

Sadly missed by her grandparents, aunts, uncles and cousins, extended family and friends. May she rest in peace.

Reposing at her home this Monday from 4pm to 8pm with removal to Raheen Church on Tuesday for Requiem Mass at 12 noon.

Beloved husband of Nuala (née Reynolds) and predeceased by his brother Gary.

Requiem Mass Tuesday at 10am with burial afterwards to Clonminch Cemetery, Tullamore (arriving at 1.30pm approximately).

The death has occurred (peacefully) of Michael Mullane of Ardnacrohy, Newcastle West, Limerick.

Predeceased by his parents Patrick and Mary, and sister Mary (B).

Reposing at Riedy’s Funeral Home, Newcastle West, this Monday (April 15) from 6pm to 8pm with Funeral arriving at Newcastle West Church at 8.30pm.

Requiem Mass on Tuesday at 11.30am with burial afterwards in Castlemahon Cemetery.

Family flowers only, please. Donations, if desired, to the Irish Cancer Society.

The death has occurred (peacefully at home) of Thomas (Tom) Bluett of Ballyshonakin, Effin, Limerick. Formerly of Charleville, Cork.

Father of the late Jim. Husband of Maura (née Roche).

Reposing at O’Malley Funeral Homes, New Line, Charleville on Monday from 5pm with removal at 8pm to Our Lady Queen of Peace Church, Effin.

Requiem Mass on Tuesday at 12 noon with burial afterwards to Effin Cemetery.

Dearly loved eldest son of Maureen and the late Michael.

Requiem Mass Monday at 11.30am on Monday ar Our Lady Help of Christians Chirch, Milford with burial afterwards in Doon Cemetery.

The death has occurred (peacefully at home) of Patrick (Patsy) Foley of Cooleygorman, Broadford, Limerick.

Predeceased by his grandson Liam.

Requiem Mass on Tuesday at 12 noon followed by cremation service at Shannon Crematorium at 2pm.

Family flowers only, donations if desired to St Ita's Hospital.