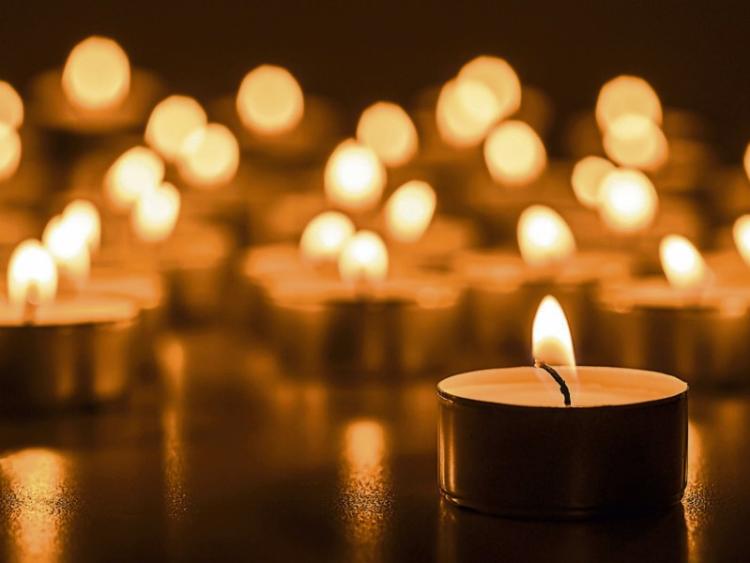 Requiem Mass on Tuesday at 11am with burial afterwards in Mount St Lawrence Extension Cemetery.

The death has occurred of Brian Salt (Salter) of Cois na Coille, Murroe. Late of Kilmallock.

Reposing at Meehan’s Funeral Home, Newport on Monday (March 11) from 6pm with removal at 7.30pm to the Church of the Holy Rosary, Murroe.

Requiem Mass on Tuesday at 11.30am followed by private cremation in Shannon Crematorium.

Reposing at her home on Monday from 5pm to 8pm with Funeral arriving at St. Munchin’s Church on Tuesday for 11am Requiem Mass.

The death has occurred of Martin Mulcahy of St. Patrick's Road, Singland.

Reposing at Cross' Funeral Home this Sunday evening from 4pm to 6pm with Funeral arriving at St. Brigid's Church (St. Patrick's Road) for Requiem Mass at 11am on Monday. Burial afterwards in Ballysimon Cemetery.

Reposing at Griffins Funeral Home, John’s Gate on Sunday (March 10) from 3pm-5pm with Funeral arriving at St. Mary’s Church, Athlunkard Street on Monday (March 11) for Requiem Mass at 11am followed by private Cremation.