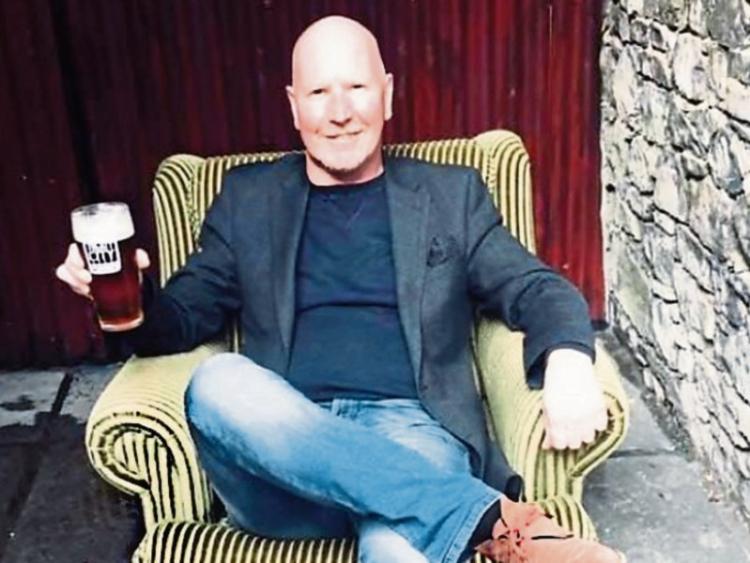 TRIBUTES have been paid to a popular businessman, who lost his battle with cancer just before Christmas.

Latterly living in Ardnacrusha, Brendan was well known in Limerick business circles, working in recruitment since 1988.

He set up his own specialist recruitment firm, Brendan Long Associates in O’Connell Avenue back in 1997.

A huge success, the firm could count Dell, Apple, Novel, Boston Scientific and Microsoft among its client base.

He would later join Careerwise, heading the the national agency’s Shannon office.

Brendan’s brother-in-law Fr Derek Leonard, of St Mary’s Parish, said: “Through his illness, he never gave up, he was a very strong fighter. He was very well known, a lot of people came to his removal and funeral. He fought until the very end.”

He had a lot of friends, he had a great interest in sport, he was a coach in soccer, he was involved in the GAA as well as Shannon and Munster rugby. His main focus and his love were his wife Marian and children,” he said.

Brendan was the life-and-soul of the party, Fr Leonard added, even joking that when the symbols of his life were brought at his funeral mass, ​”the bottom of a bar stool” might have been appropriate!

“He liked socialising with people. He went to the Munster game with friends, his sons and daughters. He was full of life,” the priest said.