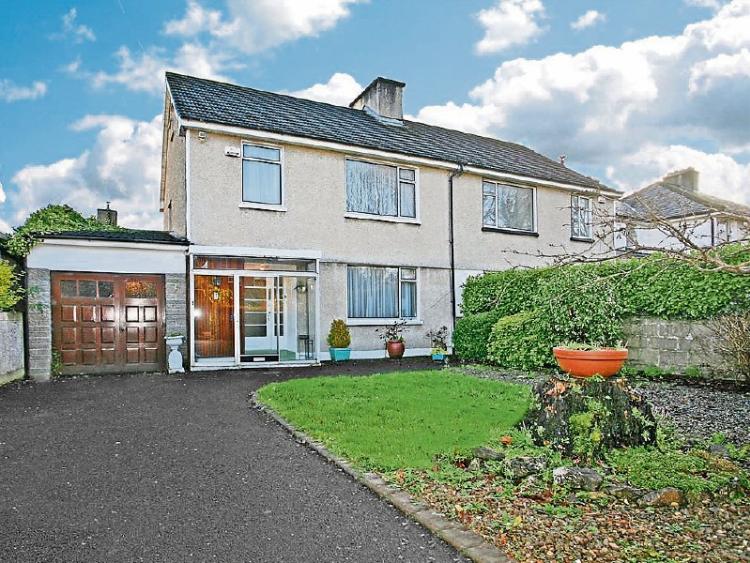 A home to grow in: The new owner of three bedroom Treeholme, North Circular Road, has successfully climbed the property ladder. Cloverfield (below) which has a separate entrance to a home office

TWO neighbouring houses for sale at the same time on the Ennis Road featured on the Leader last week and now it’s the turn of nearby North Circular Road.

The bad news for prospective buyers is Treeholme has already been snapped up but you could still be in clover in Cloverfield.

Sherry Fitzgerald Limerick are the auctioneers for both abodes. Similar to Clifton Ville, Ennis Road, Ailbhe O’Malley, director, said it is rare for two houses next to each other to come on the market together.

“There were a couple of years where very little became available on the North Circular Road. That can happen, it’s just a coincidence that the two are beside each other. It is good to see activity on the road and there is certainly good demand,” said Ms O’Malley.

The director of Sherry Fitzgerald Limerick said Treeholme wasn’t on the market for long. Guided at €325,000, the three bedroom semi-detached property had been in the same family for many years.

“It generated strong interest as there has been a short supply on the road and people appreciate that it was very well maintained. We had three or four bidders,” said Ms O’Malley.

Cloverfield, also a three bedroom dwelling, is being guided at €475,000. It has what many prospective buyers are looking for – a home office. But this one has its own entrance. 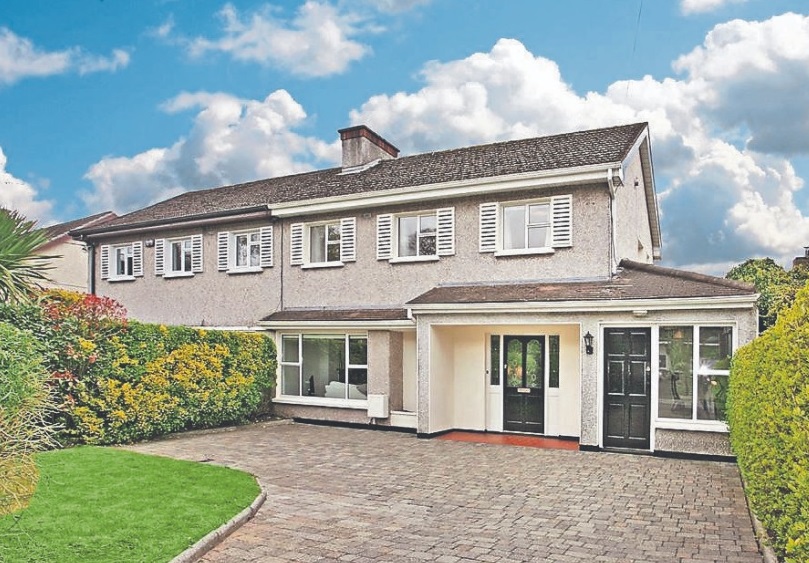 “I think that is going to be very attractive to buyers. If you were somebody who receives clients, for example a physiotherapist, you can come and go without disturbing the main house,” said Ms O’Malley. Her phone has been hopping.

“We have two definite persons of interest so to speak. It is only really online since Friday, April 9. The For Sale sign has attracted a lot of attention from walkers - the phones have been busy. It’s a good house, it is quite modern.

“Like with Treeholme, it is a house people can live in straight away. They might be living with parents or renting or just home from abroad. They want a house they can move into. They don’t want a house that you need builders and electricians in for six months so you are renting plus paying your mortgage,” said Ms O’Malley.

Many of the buyers she is seeing, in all areas in Limerick, are people returning from Dublin or abroad.

“They see the housing stock in Limerick as representing value compared to where they are coming from – Dublin or London or America etc. Schools are a huge attraction as is the quality of life here. Young families are the main market we are looking at now. Some are coming for lifestyle reasons and some can work from home – they can be located here or split their time between Ireland and the UK. People are thinking differently now,” said Ms O’Malley.