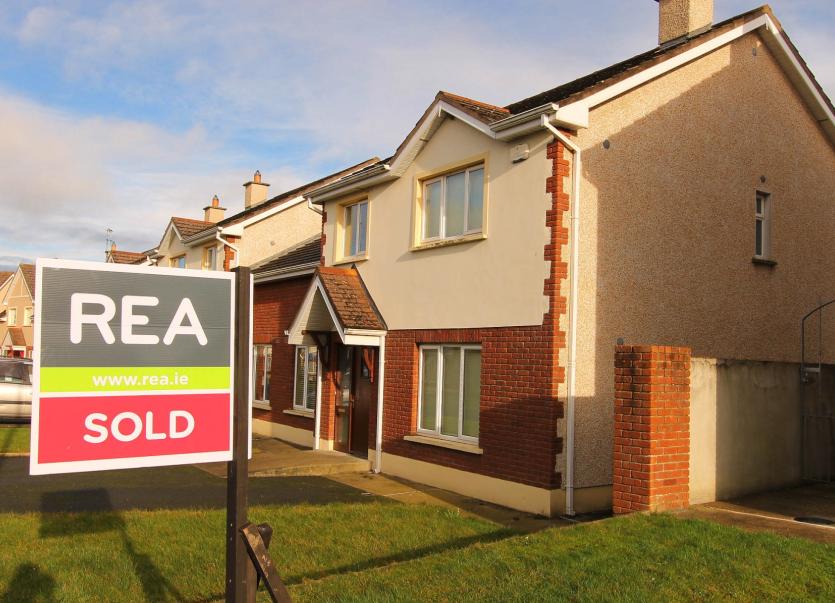 THE time it takes to sell an average house in Limerick city has almost halved over the past three months, new figures show.

According to the latest REA Average House Price Survey, it now takes around four weeks so sell a second-hand three-bed semi-detached home compared to seven weeks in June.

While the length of time it takes to sell a house in the city has reduced, the average price has remained static at €205,000.

However, as more and more people are working from home to some degree, the price of the average three-bed semi-detached house in the county area increased by 3% to €170,000 during the third quarter of this year.

The length of time to sell houses in the county has also fallen - from nine to five weeks.

“The demand is stable but there is lack of supply, with the demand mainly from first-time buyers and investors for the lower end of the market,” said Pat Dooley of REA Dooley, Limerick.

“We are seeing a number of purchases from people who would have been living in Dublin and now can work from home, so broadband is hugely important. The country properties are hugely appealing to buyers. Local amenities, space, broadband, and a nice town are all important factors, and the commute factor is not as important,” he added.

Despite fears of a downturn in the market during the Covid-19 crisis, the price of a three-bedroomed semi-detached house across the country rose by 0.6% over the past three months to €236,046, an annual increase of 0.4%.