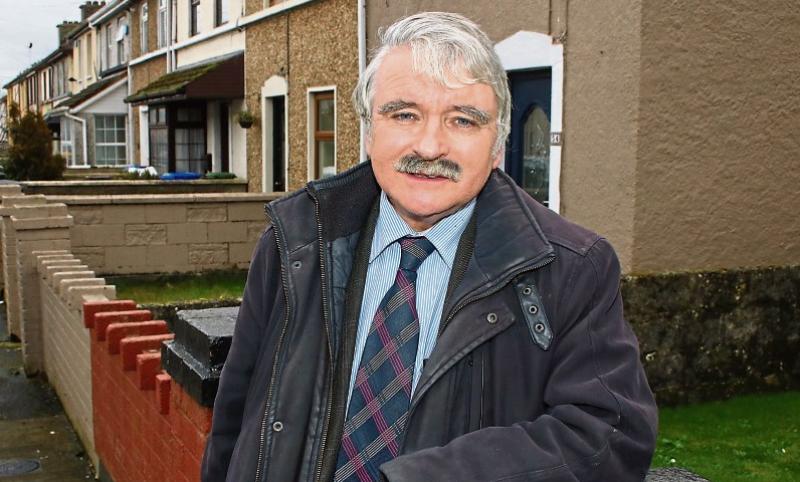 Willie O' Dea TD has called on Minister for Transport Eamon Ryan to give an urgent update on the legislation around 70 to 75 year olds looking to renew their driving licences.

A LIMERICK Deputy is calling on a sense of urgency in the renewal of driving licences for senior citizens seeking medical certificates within the county.

The Fianna Fáil TD has called on the Minister for Transport to fast-track legislation that will increase the age limit for 70 to 75-year-olds who are renewing their drivers’ licences and need medical certificates as a matter of urgency.

The Deputy highlighted that at present, when you reach 70, in order to renew your driving licence, this is subject to “a certification of fitness to drive by a GP."

Following an agreement made on legislation to increase the age limit, there was an expectation that this would be delivered earlier this year.

He explained that the Road Safety Authority was reviewing the draft legislation and it was being sent on to parliamentary counsel.

However,  he added: “this deadline has not been met and I have therefore called on the Minister to give an urgent update on the situation to ease the feeling of uncertainty for those impacted.”

In response, Transport Minister Eamon Ryan has said that he hopes that the new regulation will be in place by next month.

Deputy O’ Dea noted that he has been contacted by many people in Limerick who are waiting to renew their licence, with many withholding on renewing due to this technicality.

“I have asked for clarity on where they stand, and I will continue to be in contact with the department to have this issue resolved as soon as possible.

“It really is a case of getting this provision available as quickly as possible because it is a very practical and positive measure,” he concluded.