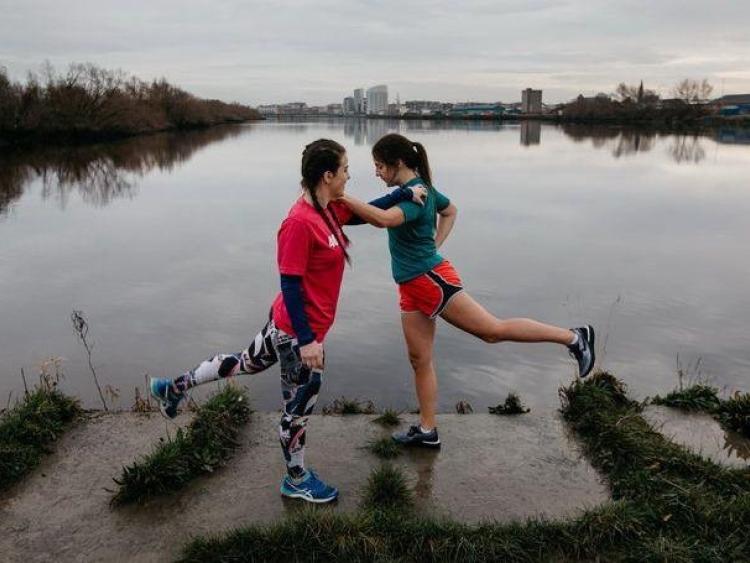 A CALL has been made for a riverside hiking route linking the city centre right out to Pallaskenry on one side and Bunratty on the other.

At a recent meeting of the Economic SPC, Fine Gael's City West councillor Daniel Butler made the call, and says he was told exploration of elements of the route is already under way.

The route from the Shannon Bridge to the west Limerick village would run parallel to the N69, covering the docklands before it hits Mungret.

Going towards Clare from the Shannon Bridge, would see the route go along the Condell Road, taking in Coonagh and Bunratty up-Shannon. This side of it would be considered easier to complete as many of the riverside paths are already in place.

Plus, it's already backed up  by the 2009 Coonagh Recreational Framework which looked at developing the wetlands along the northside.

"The council is already working with the Shannon Foynes Port company to look at a route behind their property which runs to Mungret. So Mungret will be the first connection. From there, you continue the way along and come to the back of Clarina/Ballybrown. Then you'd go to Kildimo and on to Pallaskenry. To the best of my knowledge, you could head right down to Askeaton," said Cllr Butler.

"Long distance hiking is becoming more and more popular. There's the fresh air, the open space, and it's an incredible natural habitat along the Shannon. It's the best way to use the river. Some people think we can do cruise ships up and down, but being a tidal river, you can't do that. The biggest way to exploit the river is along the riverbank. That's the best way we can turn to the river and actually use it," he added.

Cllr Butler brought up the idea in the context of a presentation from KPMG which is reviewing the economic and social elements Limerick 2030 strategy.

"I think this is the most meaningful way we can use the riverfront. It's gone beyond talking. We are actively exploring it. There are constructive negotiations on the Limerick side with the Shannon Foynes Port Authority. It's in their interests anyway. They own all the land from the docklands right up as far as the old Limerick Racecourse. It'd be in their interests to open up the land. I think it's really exciting," he said.

Before the latest lockdown, Cllr Butler said he visited Ringmoylan Pier in Pallaskenry and was astonished by it's beauty.

"There is walkway there which has been carved out by locals, and there are many rock shores and rock beaches even going to the estuary. It's an incredible walkway. You're opposite Shannon Airport on the other side. It's really lovely to see," he added.