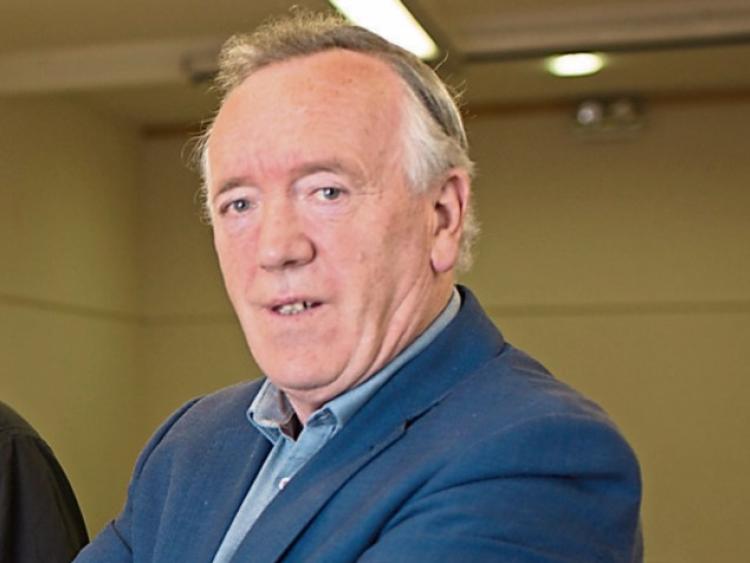 A FORMER Mayor of Limerick is calling for the drawing up of the new Limerick Development Plan to be paused and deferred because of Covid-19.

He says the plan, if adopted, could have massive implications for people seeking to construct one-off houses in rural
County Limerick.

"The adoption of a County Development Plan is one of the most important functions of a councillor and together with agreeing a budget for the year, it is one of a number of legal functions that councillors have to perform. However, being able to do this is practically impossible at the moment and leads, I believe to uncharted legal uncertainty," he said citing the current Covid-19 restrictions.

“Like most people we can’t have face to face meetings at the moment, something I agree with given how many cases of the virus we are having across the County. And instead of that we are having online meetings and committee sessions. However, like most councillors I’m finding it very frustrating to get into the detail needed while working remotely," he said in a statement.

Last month, the process to draft the first-ever Limerick Development Plan moved forward with the publication of the Chief Executive’s Report on the Pre – Draft Consultation on the proposed plan which will run from 2022 to 2028.

However, Cllr Keary says he has concerns about continuing the process given the pandemic.

"Looking at detailed maps and drawings, and having proper interaction is virtually impossible given that sometimes the signal breaks, Councillors or officials freeze and poor broadband for some of the participants involved makes the meetings almost impossible. We need to get this right, not only in terms of the policies that we are adopting for the people of Limerick city and county, but also as important if not more important, it has to be legally sound," added the Adare/Rathkeale councillor.

The former Mayor is calling on Minister Darragh O’Brien needs to provide clarity and certainty to members of the local authority.

"We desperately need leadership on this issue now, and I know from speaking to councillor colleagues in other counties they feel the exact same. Similarly, the Council’s Chief Executive needs to engage with the officials of the Department of Housing to make sure the adoption of this plan is deferred until the restrictions are lifted and the working environment for all concerned are deemed to be safe.”

Cllr Keary's motion will be tabled at next Monday's full meeting of Limerick City and County Council.