'It's the reality of politics': Limerick's Jan O'Sullivan on election loss 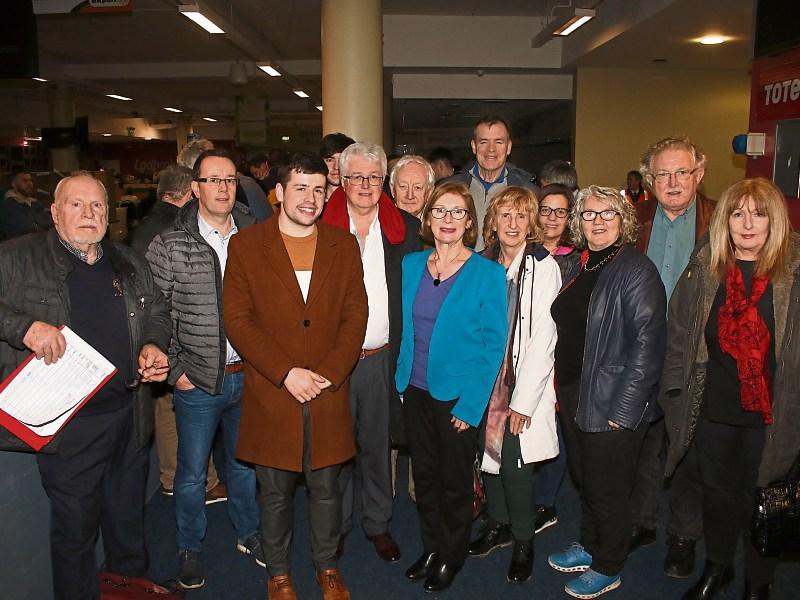 IT was the end of an era for Labour’s Jan O’Sullivan over the weekend, as she lost the Dáil seat she had held since 1998.

”It’s the reality of politics, we have to accept the decision of the electorate,” she said.

Ms O’Sullivan was eliminated on the eighth count in Limerick City, bringing to an end decades of Labour representation in Limerick.

Until now, with the left-wing flag now being held by Sinn Fein in Limerick City.

Ms O’Sullivan, a former Education Minister, was first elected in a by-election in 1998 following the death of her political mentor Jim Kemmy.

Speaking to reporters at the Limerick Count Centre, Ms O’Sullivan did not rule out running again if there was an election in short order.

But, she added: “If we get a stable government that lasts, I think it’s more likely I won't run again. We have three very good city councillors, all of whom are well capable of running for the Dáil.”

And she insisted there is “life after politics”.

“I spent today with my five grandchildren,” Ms O’Sullivan said.

She blamed her defeat – which saw the Labour party sink to just six Dail seats and the resignation of leader Brendan Howlin – as the voters still associating the party with its last time in coalition.

”We are still being seen as part of the pain that people suffered and that’s the reality of going into government, particularly when the country was on its knees. We have to accept that,” she said, “People are angry and want change. I thought we were offering change. We have very good housing policies, very good health policies, particularly in relation to Limerick where we launched our health campaign. But the reality is we were just not in the running this time around.”

She says she is sad to be ending her two decades in the Dail, adding: “You have to be tough enough to accept that. And to accept also that we live in a democracy, and it’s the people who decide who wins the seats and not the public representatives.”