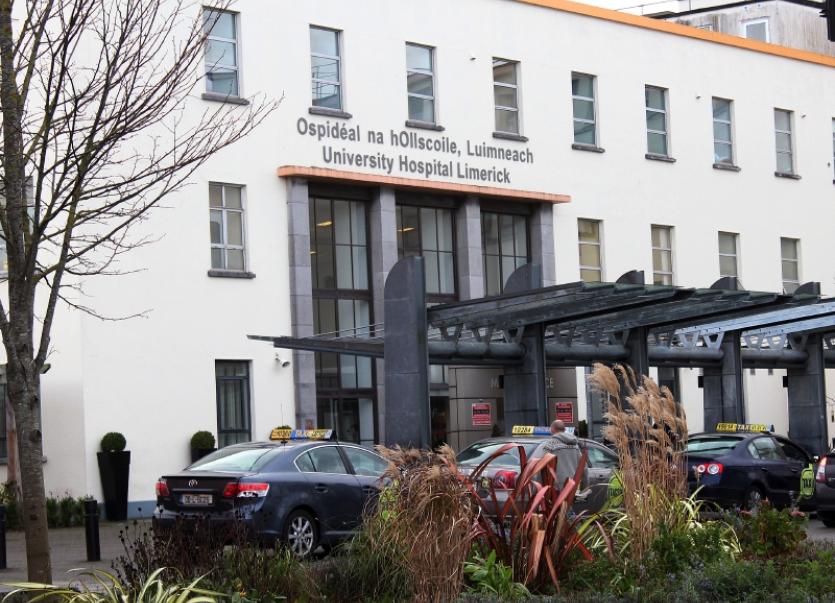 COUNCILLORS have once again written to Health Minister Simon Harris, this time to ask him to recruit a dietician to help adults with diabetes at UHL.

A notice of motion from Social Democrats councillor Elisa O’Donovan, a health worker by profession, has urged the creation of the post at University Hospital Limerick (UHL).

At present, Cllr O’Donovan says, nearly 2,000 people with type one diabetes in the region are faced with “disgraceful” services due to “a lack of staff and equipment.”

“University Hospital Limerick has failed over 1,900 of its patients by not taking action resulting in a failure to meet the clinical needs of some of its patients who must now attend other hospitals and attempt to get care there. UHL does not have a diabetic dietician and does not supply insulin pumps to new adult patients which are regarded as essential,” she told this month’s metropolitan meeting.

Ultimately, she wants Limerick’s flagship hospital to plug the staffing gap to allow the start of insulin pump therapy as a treatment option for adults with type one diabetes.​

Cllr O’Donovan was approached by a number of her constituents living with type one diabetes, which occurs when the pancreas produces little or no insulin.

Her motion won cross-party support, with Labour councillor Conor Sheehan saying: “The situation in University Hospital Limerick for diabetes patients is nothing short of disgraceful.”

Metropolitan district leader, Cllr James Collins predicted a lack of funding will be used as an excuse by the HSE.

However, he added: “We should not get used to a lack of funding – we should insist on funding.”