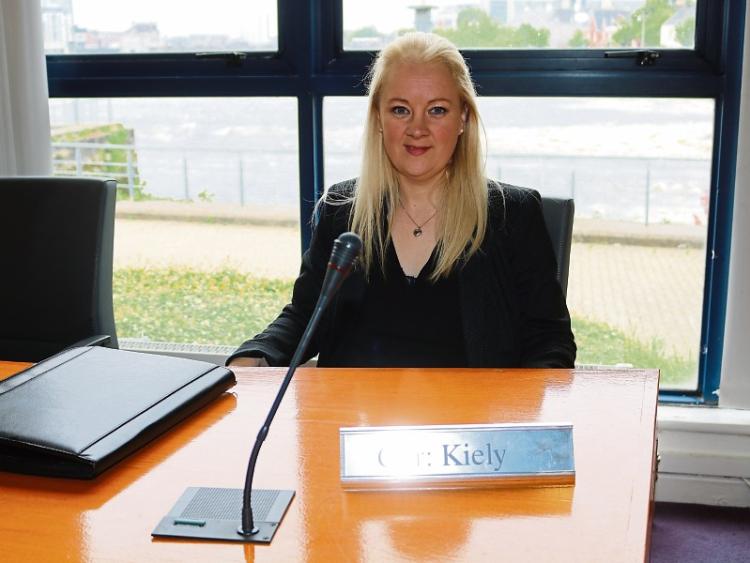 CITY East councillor Sarah Kiely has called for the permanent closure of a pedestrian right of way near Queen of Peace School in Janesboro.

The Fine Gael member saw a notice of motion passed at this month’s metropolitan meeting, seeking the local authority to extinguish the walkway which links the back gate of the school and Colbert Avenue in Janesboro.

It’s been temporarily closed for the past few months due to building work – but Cllr Kiely wants it made permanent.

She told the meeting: “The children of the school community are put at risk by the precarious parking habits of some people. It has been closed since last summer, and since then, the residents and bus users have experienced such ease of access and movement.”

When the walkway was open, Cllr Kiely said it impeded access to the emergency services, while congestion between cars and buses led to a “stalemate” which saw the gardai being called.

”Provision has been made at another entrance point for pedestrians which is safer and better for all involved,” she added.

Residents have already petitioned for the permanent closure of the roadway.

Mayor Michael Sheahan seconded the motion, and metropolitan district cathaoirleach James Collins called on the executive to fast-track the closure of the right-of-way.

District manager Kieran Lehane said a legal process must first be gone through.

Cllr Kiely does not feel this is necessary, saying “people are doing just fine” since the temporary closure was put in place.