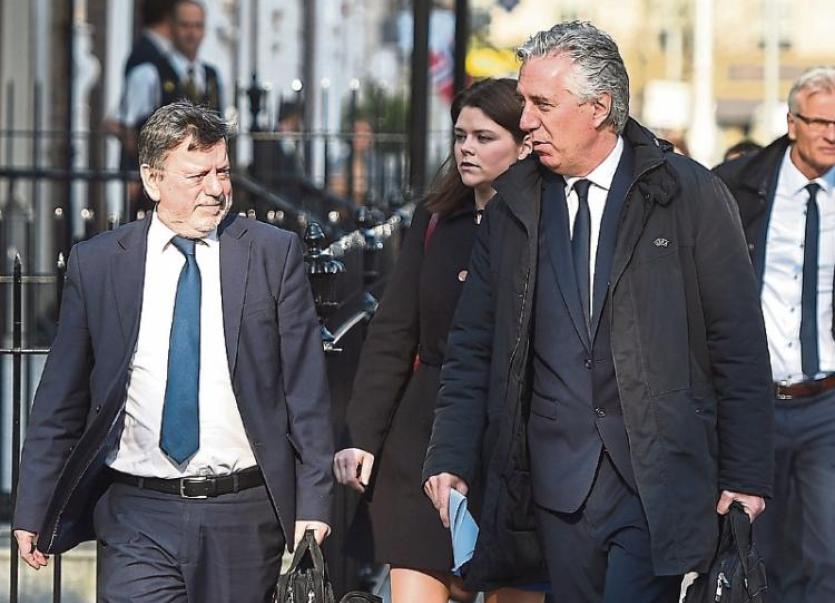 DONAL Conway, who has strong ties to Limerick, was elected FAI president at its AGM this Saturday.

Mr Conway, who has been a serving board member since 2005, is the son of Dan and the late Helen Conway who ran the 41 Bar in Kilmallock for several years.

The organisation's members were overwhelmingly in favour of his presidency, having taken over from Tony Fitzgerald in 2018.

This follows opposition by Minister for Transport, Tourism and Sport, Shane Ross, who urged for him to stand for re-election.

Mr Conway called for cultural change in the organisation after his successful election.

However, in an interview with RTE, Minister Ross said he was "disappointed" and that serving on the board for 15 years was "long enough".