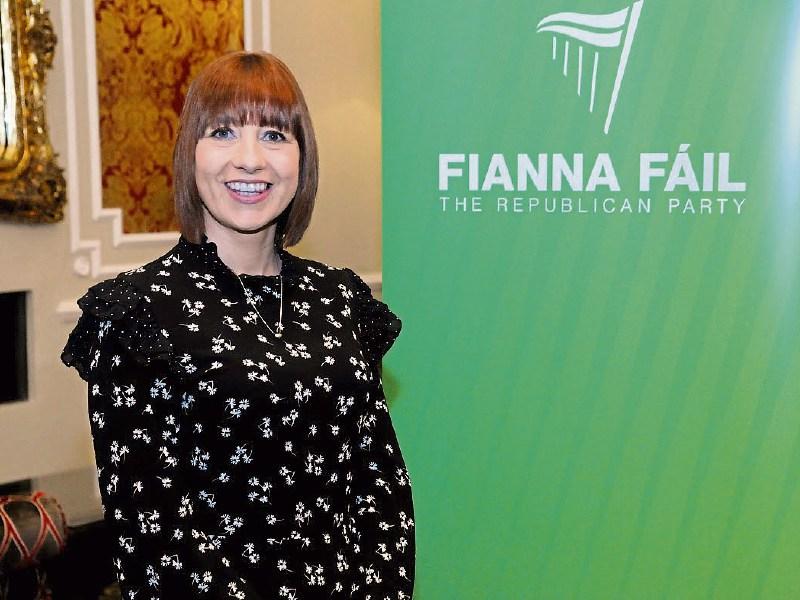 A LOCAL election candidate has accused sitting councillors of forgetting about the village of Fedamore over the past five years.

Trina O’Dea – a Fianna Fail candidate in the Adare-Rathkeale Municipal District – says what has been allowed to happen in recent times beggars belief.

“I fail to see how how the sitting council has, in the last five years, allowed Fedamore to get to the level that it is at. I spoke to one woman (while canvassing) who told me her local supermarket is my local supermarket. If she gets up in the morning and realises she has run out of milk she has to drive to the village of Croom to buy milk for the breakfast. That beggars belief to me it’s bonkers,” she said.

Ms O’Dea, who works in Deputy Niall Collins’ constituency office, says she is not afraid of hard work and believes she can make a difference if elected.

“I’m used to being busy, I thrive on being busy and the reason that I want to want to put myself forward and the reason I have accepted the nominaton is because I want to make a difference. There is currently a 50km radius in the Adare-Rathkeale area with absolutely no represenaton at all and I want to change that,” she said.

The first-time candidate also points out that the five outgoing councillors who are seeking re-election are all male.

“They are all male  – so for balance and for fair representation we need to try and ensure that a woman is elected,” she said.