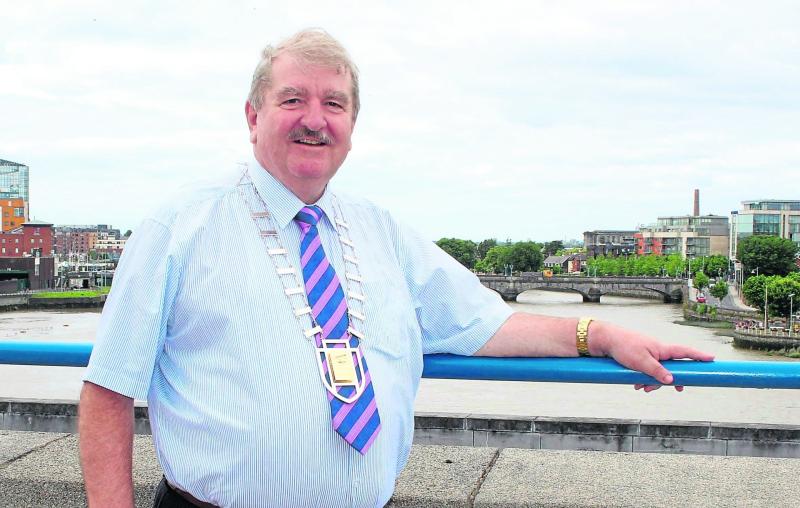 OUTGOING councillors in the Adare – Rathkeale Municpal District have adopted a motion calling on people of the District to vote no in the upcoming plebescite for a directly-elected mayor.

The vote on the Government proposal takes place on May 24 – the same day as the local and European elections.
Proposing the motion, Cllr Kevin Sheahan compared the information campaign ahead of the plebiscite to the Brexit campaign three years ago.

“The manner in which they have announced this – the Taoiseach floated into Cork and Limerick and he gave a couple of speeches – is not sufficient. For some reason they have shied away, in Dublin, from having  debate or a discussion on it and that’s not democracy at work,” he added.

Cllr Emmett O’Brien agreed saying the cost of having a directly-elected Mayor cannot be justified given the demands for services that exist across the county.

“It is another layer of bureaucracy, it is an absolute disgrace,” he said adding he is concerned that “some celebrity socialist or  celebrity  candidate” could be elected to the role.

“We don’t know what the power functions of this new mayor are going to be other than the fact that he or she is going to be elected by the people of Limerick.

“If it aint broke don’t fix it – we have 40 councillors we hold the county manager and the executive to account and I think we do a pretty good job at it,” he added.

Cllr Ciara McMahon, who is not contesting next week’s election, said the concept is flawed and that it should not be supported.

“This is an absolute inadequate idea, I don’t know who came up with it but at the end of the day why try to fix a problem that isn’t there – it makes no sense,” she said adding it is worrying that a lot of the debate has centred on the proposed salary rather than the qualifications that potential candidates should have.

”You want a candidate who puts Limerick first, who has Limerick at the core of every decision they make not what wage they are getting.”

Cllr Richard O’Donoghue said he is 100% against the proposal while Cllr Stephen Keary said he would not be speaking on the motion other than to remind people it’s an open vote.

Expressing his support for the motion, Cllr Adam Teskey said he was disappointed with the lack of information since the proposals were first announced.

“I do feel there should have been a proper excercise carried out in relation to the qualifications and powers of the future candidate,” he said adding he does not believe he has have enough information to make a decision.