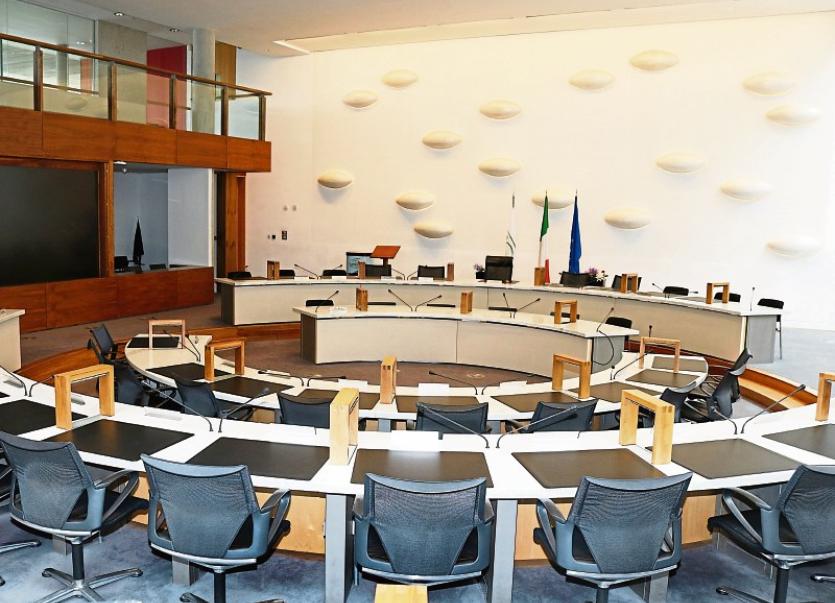 If May's plebiscite is passed, Limerick will have a directly elected mayor by 2021

LIMERICK could have a directly elected mayor as soon as 2021 if a plebiscite, to be held in May, is passed by voters.

At a meeting this Wednesday, the Government formally signed-off on proposals to hold the vote on the same day as the local and European elections.

There will be similar votes in Cork and Waterford.

While exact details of how the proposed new system will work will be published in the coming days, Taoiseach Leo Varadkar has confirmed there will be a “significant transfer of powers” to the directly elected mayor from the elected council.

Post cabinet media briefing from Taoiseach @campaignforleo - Elections for directly elected mayors for Cork, Limerick and Waterford will take place from 2021. Minister @JPPhelan will launch an information campaign on that soon. pic.twitter.com/YO3W066H2f

He added that the relationship between the directly elected mayor and the local authority CEO will be similar to that which exists between a Government minister and the secretary general of the relevant department.

It is reported the directly elected mayor will be paid around €100,000 a year and that the office will cost less than €1m to run annually.

If the proposal is passed in May, the first election to elect a mayor will take place in Limerick in 2021 with the successful candidate serving until the next local elections in 2024.

After that the term of each directly elected mayor will be for five years.