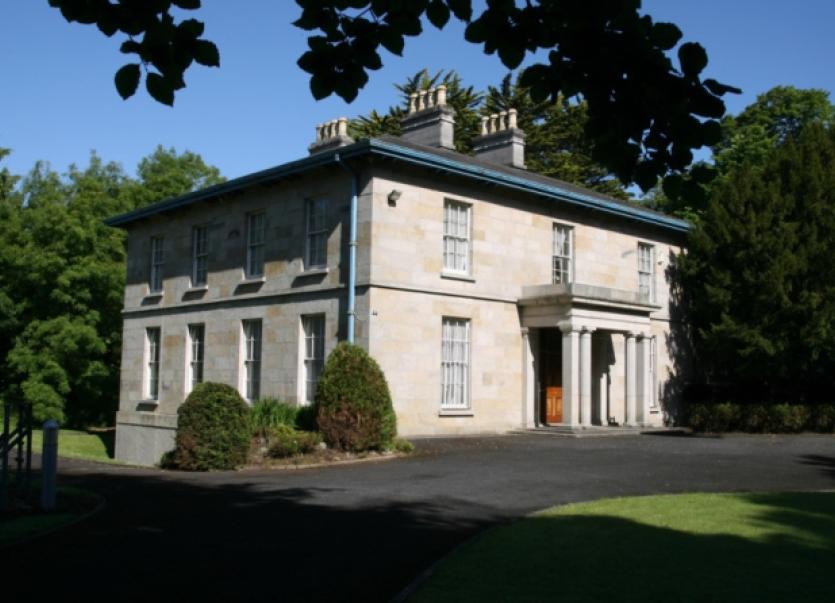 A MULTI-MILLION euro residence on the North Circular Road is being modified to accommodate the private car collection of a brother of JP McManus.

A MULTI-MILLION euro residence on the North Circular Road is being modified to accommodate the private car collection of a brother of JP McManus.

Gerry McManus has now received planning permission from Limerick City and County Council to make a number of changes to the former bishop’s residence, known as Kilmoyle, in one of the city’s most sought after areas.

The property was acquired from London-based developer Aidan Brooks for an undisclosed sum in November last, after he famously bought it for €26m in 2007 amid intense bidding.

In the planning application, which has been granted subject to a number of minor conditions, Healy & Partner Architects said that their client has “an interest in cars and has a private collection which he wishes to be accommodated on the site”.

The car park will be in an underground space, and the roof of the structure “will be a grass landscaped surface which will fit seamlessly into the designed landscape concept”.

There will also be a number of extensions to the existing house as the current area is “not of a size to accommodate the client’s brief. The challenge is to extend the house in a sensitive and sensible architectural approach,” it outlines.

There will be a two-storey house extension, with a single storey link and two-storey lobby to the rear of the original house.

Under the revised plans, the ground floor of the house will feature a drawing room, library, sun room, kitchen/dining/living room, while the first floor will feature a master bedroom, two other bedrooms, bathrooms and dressing rooms. The courtyard buildings constructed in the 1950s will be removed. A new lodge will also be built to accommodate private offices, including one for a secretary.

The property, is situated on six acres of land.

Mr Brooks had previously applied for planning permission in 2009 to build a nursing home and retirement village on the site, but did not proceed with the development, and has since moved all his operations from Limerick’s Henry Street to Berkeley Square, Mayfair in London, where his company, Tribeca Holdings, has been based for a number of years.