Planning granted for Limerick youth centre amid fury from residents 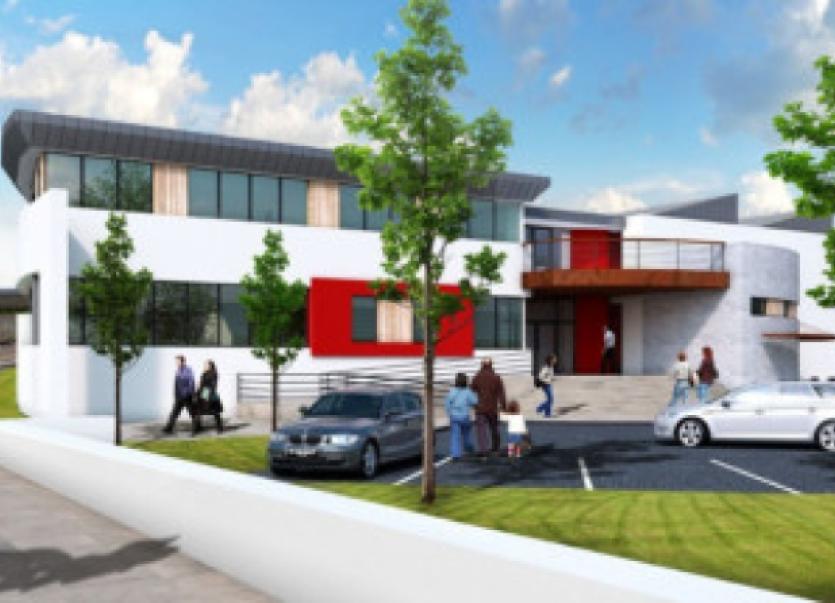 A CONTENTIOUS plan to build a youth centre in the heart of Ballynanty has been given the go-ahead by An Bord Pleanala.

A CONTENTIOUS plan to build a youth centre in the heart of Ballynanty has been given the go-ahead by An Bord Pleanala.

Furious residents have now said they may head to the High Court in a bid to get the development blocked after the board rejected the advice of its inspector who recommended refusing permission to develop on the northside.

The project will see a new split level youth centre built in the shadow of Thomond Park.

It will include a reception area, games hall, stage areas, a self-service kitchen, and a boardroom, with 20 construction jobs created over an 18 month period.

Residents have long opposed the project, and will meet next Tuesday to explore a number of options.

They are upset at a loss of a field in their estate, and have also expressed concerns of an increase in anti-social behaviour in the area.

But the board said: “the loss of public open space would be compensated by the service provided”, and gave the go-ahead.

Anne-Marie Stacke, Ballynanty Residents Opposition Committee said the most disappointing thing is the board overtuned the recommendation of its own inspector.

The focus now switches to City Councillors, who will decide whether to dispose of the public land to the youth service.

Labour councillor Tom Shortt called on his colleagues to “adopt a sensible and balanced approach” and back the scheme.