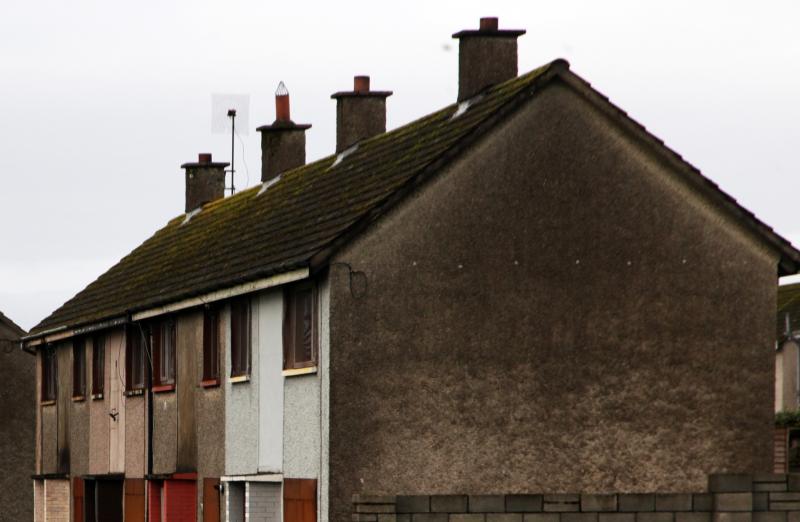 LIMERICK City and County Council has moved to clarify the decision to seek tenders to demolish four houses on the southside of the city.

Earlier this week, the Leader ran a story regarding the tender which seeks bidders for the job of knocking 319 – 322 O’Malley Park, Southill incorporating site preparation and clearance work.

The deadline for receipt of tenders is next Wednesday, December 22.

Cllr Catherine Slattery questions why they should be demolishing the houses at all.

The Limerick Leader sent a media query to the council who have now responded.

A spokesperson said these targeted demolitions are part of the overall Limerick Regeneration project.

"The plan to demolish these four derelict houses was outlined in the agreed programme of works approved in 2014. As per the Limerick Regeneration Framework Implementation Plan (LRFIP), planned demolitions are being undertaken to facilitate new developments, revisions to the street layout or to deal with dereliction/anti-social behaviour. It is planned to return the sites of all demolitions to green open space while maintaining strategic pedestrian links as required," said the council spokesperson.