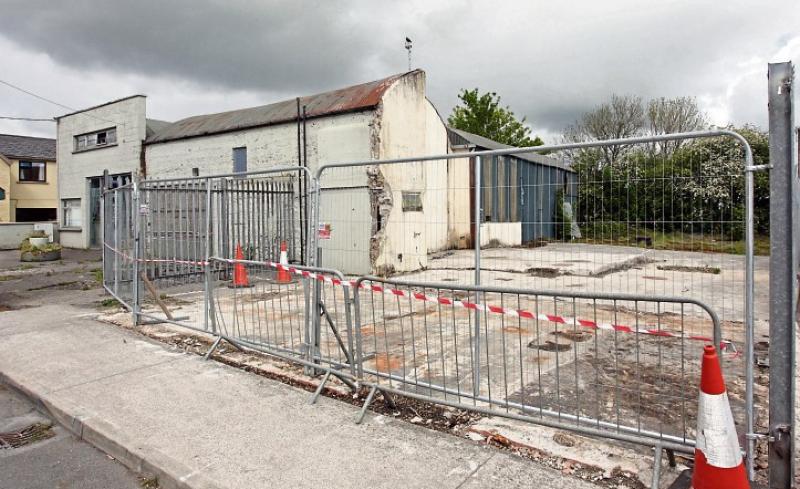 LIMERICK City and County Council's decision to proceed with plans for an estate of 18 houses in Broadford has once again met with local opposition.

Now, representatives from the village will tell councillors and officials exactly what their reasons are at a meeting of Newcastle West Municipal District this Wednesday morning.

They will also be demanding to know why a plan lodged by the Broadford Voluntary Housing Association is still stuck at planning stage. The plan is for five two-bedroom houses and two one-bedroom houses on a corner site bought by the Association in the heart of the village.

When Limerick City and County Council first revealed their 18-house plan last May, Mary Lee Geary, chair of the Broadford Voluntary Housing Association, said the view of the majority of people was that 18 houses was too much. “We reckon our houses will fulfil the need in the community,” she said.

She also pointed out that a number of serviced sites had become available in the village and that there was a ghost estate which needed to be acquired and rehabilitated before developing any new greenfield site.

These same concerns remain, Ms Lee Geary explained last week. “We are objecting strongly,” she said, and they will be pushing hard to get action on their own housing proposals and on the ghost estate.

Last May, the council rejected the suggestion that an 18-house scheme was too large for a village the size of Broadford. “The scale of the scheme is small,” acting director of services for investment, Seamus Hanrahan said at the time. “There is sufficient need in the area and hinterland,” he told the Limerick Leader. “We are happy with the level of demand”.

The council’s plan would “complement the project” being undertaken by the local Voluntary Housing Committee, Mr Hanrahan said.

The council scheme had been designed ‘to evolve’, he explained. Each phase contains a mix of single and family units, he said, and by building in stages it would allow the first tenants to settle in and allow some flexibility on the make-up of the second phase.

However, local councillor Jerome Scanlan has questioned the wisdom of building one-bedroom units, pointing out that such units do not allow for relatives or friends of the resident to visit or to provide care in case of ill health.

“It is family houses in the main that are needed,” he said.