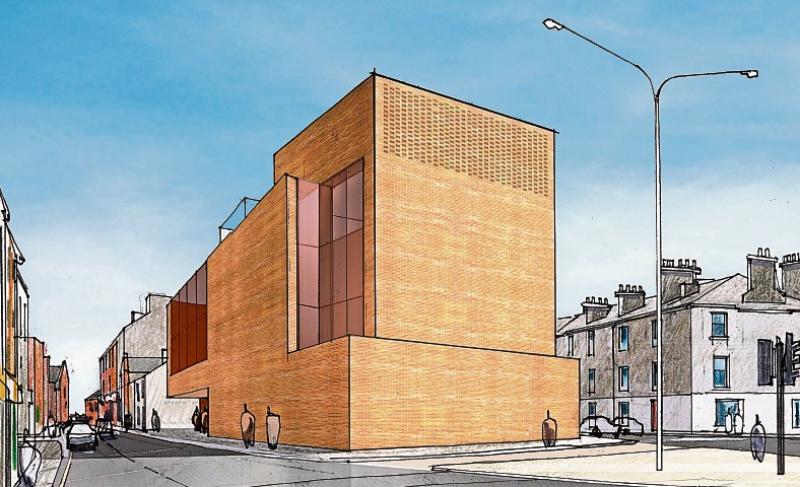 PLANS for a new mosque in Limerick city centre have been approved.

The Dawat-e-Islami group, based in O’Connell Street, has won approval to knock three derelict buildings.

In their place will be a four-storey centre, facing onto the junction of Wickham Street, Parnell Street, Sexton Street and Upper Gerald Griffin Street.

Limerick City and County Council – which owns the units and had given the project its consent – approved the application.

However, this decision was appealed to An Bord Pleanala, which has now ruled in favour of Dawat-e-Islami.

On Fridays – the sacred day of worship for Muslims – it’s anticipated up to 40 people would attend the facility, with between five and 10 people on other days.

In a design statement, Healy Partners Architects said the centre will “embrace local context as well as Islamic culture with the use of basic materials and a respect for site, climate, place and culture.”

“The aspiration is to create a contemporary cultural centre that can provide a community space for both Muslims and non-Muslims, moving away from the traditional forms of Islamic culture,” the company added.

“The building’s appearance is minimalist to the exterior, but through its discrete apertures that are designed to face variously north, south east and west, the interior spaces are illuminated by natural light that changes the character of the main worship space accordingly from morning to afternoon,” the design statement continues.

At its heart, the building will have a large central prayer hall, while there will be provision made for the act of ablution – washing oneself before prayer – for both men and women.

Healy Partners adds the proposed elevation and material of the building “gives a subtle gesture to the city’s Georgian history.”

Previously, the designers had acknowledged that the junction where the building is planned was considered “difficult”.

In the past few weeks, advertising hoardings which covered the site have been removed in readiness for construction works to start.

Labour councillor Joe Leddin who has worked with the Pakistani community over the last three years on this project said: “The design is of world class standard and will greatly enhance the surrounding area.”