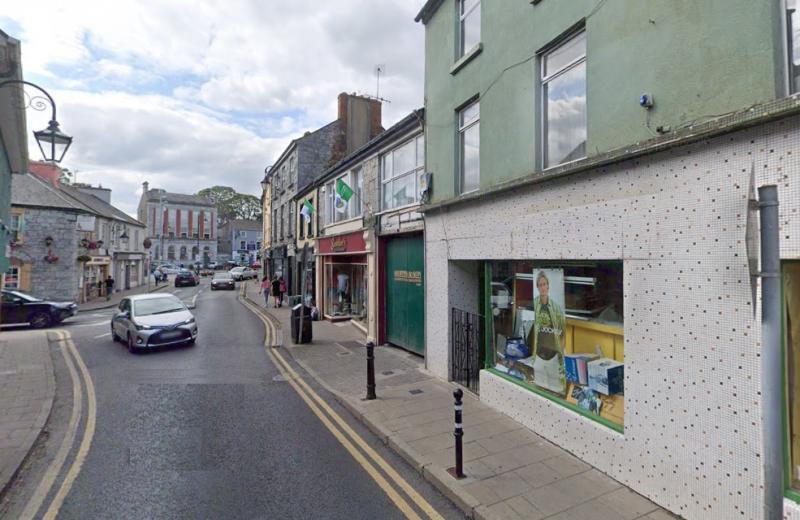 LIMERICK City and County Council is to proceed with plans to designate Brewery Lane in Newcastle West a public road.

Councillors gave the go-ahead for the change last week but local business people who raised concerns about the move will be contacted by council officials in a bid to allay their fears.

Running for just over 86 metres, Brewery Lane connects Maiden Street to Market Yard and was regarded as a traditional  short-cut between the two going back decades. But in recent years, the pedestrian lane was closed at both ends, leading to complaints to local councillors.

Early last year, the council took the first steps towards taking the lane in charge and advertised its intention to declare  it a public road and invited submissions from the public. 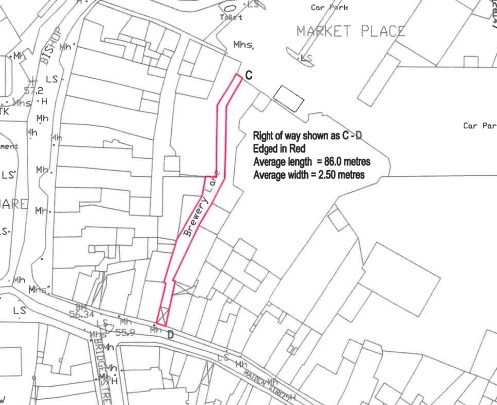 A total of five submissions were made during the public consultation period.

The council stated at the time that it wished to proceed with the “declaration of a public road at Brewery Lane without restrictions.” But it was agreed that those who had expressed reservations would be approached for further discussion.

The matter was raised again last week when councillors supported the proposal but agreed that further talks should take place.

Traffic held up as youths fight on Limerick street