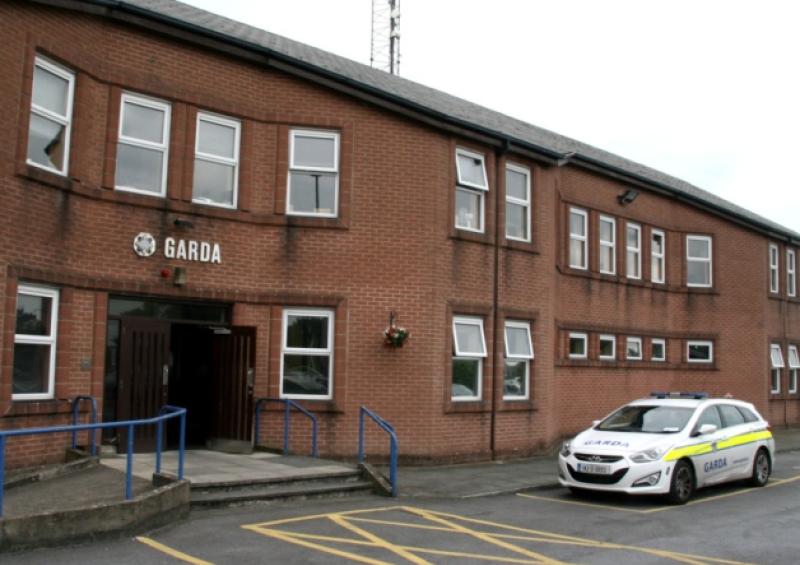 THE Commissioners of Public Works in Ireland have outlined plans to replace a dilapidated prefab unit at one of the busiest garda stations in Limerick.

According to a recently-published public notice, the works will see the removal and replacement of the existing unit, which is located at the rear of Roxboro Road garda station.

The proposed new prefab will be the same size as what is currently on site and will be installed on the existing concrete base.

Separately, works are to be carried out to extend another prefabricated building which is located to the side of the garda station.

The proposed extension will be used to accommodate locker space for garda members along with the associated sanitary and washroom facilities.

Observations or submissions regarding the proposed development must be submitted in writing to the Office of Public Works by the end of October.

Almost 200 garda personnel, including civilian staff, are currently attached to Roxboro Road garda station which is one of three stations in Limerick which is open to the public 24 hours a day.