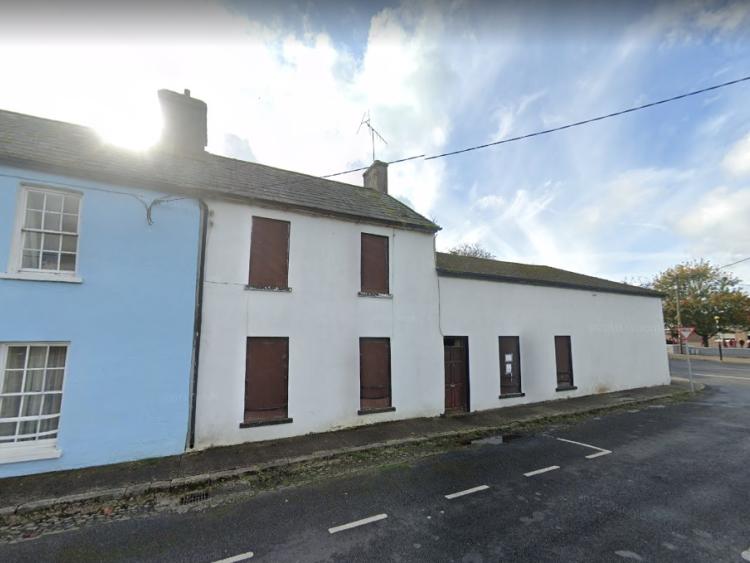 This property (white) at Inglenook, Bruff is to compulsorily acquired by Limerick City and County Council | PICTURE: Google Streetview

The local authority has published public notices, under the Derelict Sites Act 1990, relating to the properties which are located in Bruff and Rathkeale.

The latest CPOs are in addition to the council's plans to acquire a 24 buildings across the city and county - as announced last month.

The proposed acquisitions, details of which have now been published, include a derelict property at Inglenook, Bruff; a former retail premises and surrounding lands at Main Street, Bruff; a former two-storey commercial premises at The Square, Rathkeale and a single-storey house at Ballywilliam, Rathkeale.

Further details are available at limerick.ie and maps can be viewed at the Property and Community Facilities Department at City Hall, Merchant's Quay.

Any objections or submissions relating to the proposed CPOs must be lodged in writing by June 2, 2021.