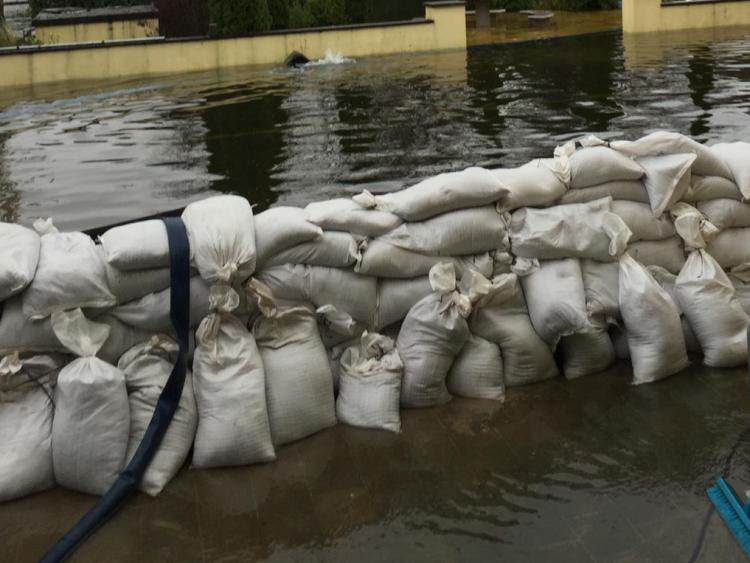 THE building of flood defences for Mulcair Drive in Annacotty and the Mountshannon Road may not kick off until 2025, it has been revealed.

In response to a question from Limerick City East councillor Catherine Slattery, director of service Brian Kennedy said a consultant will be in place for the project by the end of 2020.

But ultimately it could take up to five years for the scheme to become ready-to-go.

However, the scheme for Castleconnell will start in 2023.

At a meeting of the Metropolitan District of Limerick, Cllr Slattery also asked about the flood defence plan for O'Briensbridge and Montpelier.

She was told that this project falls in Clare County Council's administrative area and was not one of the 118 schemes across the country which has been identified for funding.

Meanwhile, in response to a question from Councillor Conor Sheehan, Mr Kennedy advised that the long-awaited King's Island Flood Relief Scheme is currently at planning stage.

It's anticipated a decision will be made on that project by January 2021.

Should it be approved, the director said construction will take place across two years, kicking off in the middle of July 2021.