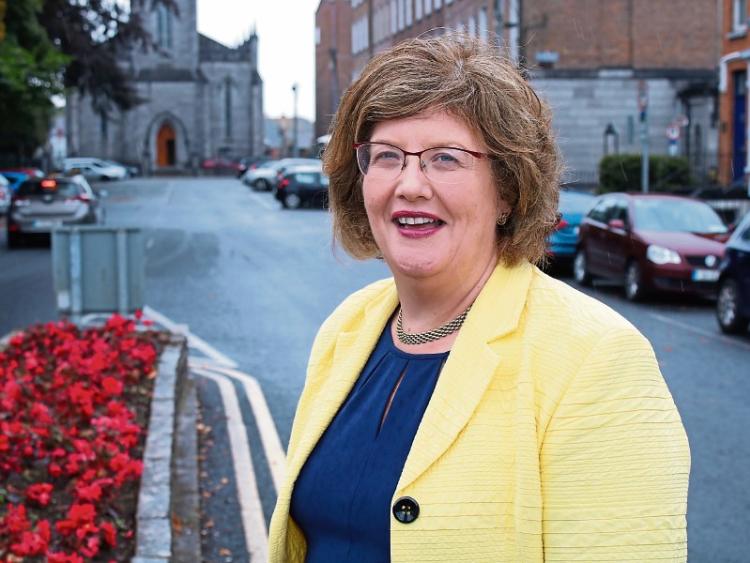 Ms Byrne, who wrote an opinion-editorial, has launched a stinging attack on Fianna Fail, accusing them of enflaming the debate over housing.

“Facts and Fianna Fail. Two things that don’t naturally go hand in hand. Like oil and water, neither mix well and the same can be said when it comes to the housing debate in Limerick,” she said, “I will be the first to admit we have a housing shortage in this city and county but were you to listen to Fianna Fáil, you would think it is completely doom and gloom. Yes, rents are too high and there is not enough affordable homes for families and people to purchase and call their own.”

Despite this, she said her parties policies are “driving development” to help those most in need of new homes to purchase and rent.

“Fine Gael believes everyone should have a chance to own their own home. And when presented with the hard facts for Limerick, it is plain to see change is coming and homes are coming more and more on supply,” Ms Byrne added.

“We will build 20,000 homes this year nationally, and 35,000 a year from 2022. This is on target to be delivered,” she added, “High prices in some parts are hampering families from purchasing a home.”

“The Government’s Help to Buy scheme has helped some 12,737 households across the country to purchase a home, with 417 claims in Limerick alone. In addition, as of the end of June this year, some 2,256 first time buyers have been approved for mortgage lending under the Rebuilding Ireland Home Loan. This scheme is open to households unable to secure mortgage finance from the main banks. In the first three months of the year, 280 households drew down mortgages valued at €47.7m, including Limerick families,” the Senator added.

Ms Byrne acknowledged challenges in the rental sector, “where costs are too high”.

“But this Government has introduced greater protections for tenants in the Residential Tenancies (Amendment) Act 2019, which include greater enforcement powers for the Residential Tenancies Board, greater security of tenure for tenants and the expansion of Rent Pressure Zones (RPZs), which limit rent increases to no more than 4% a year. Limerick city North, West and East electoral areas are included in the RPZs. While this is a new initiative for Limerick, independent research from the ESRI shows that RPZs first introduced in 2016 are working,” she added.

Speaking earlier this week, Fianna Fail’s general election candidate James Collins accused government of “encouraging more landlords”, leading to higher rent. He said the RPZ introduction is “like governing after the horse has bolted and you’re trying to close the door.”