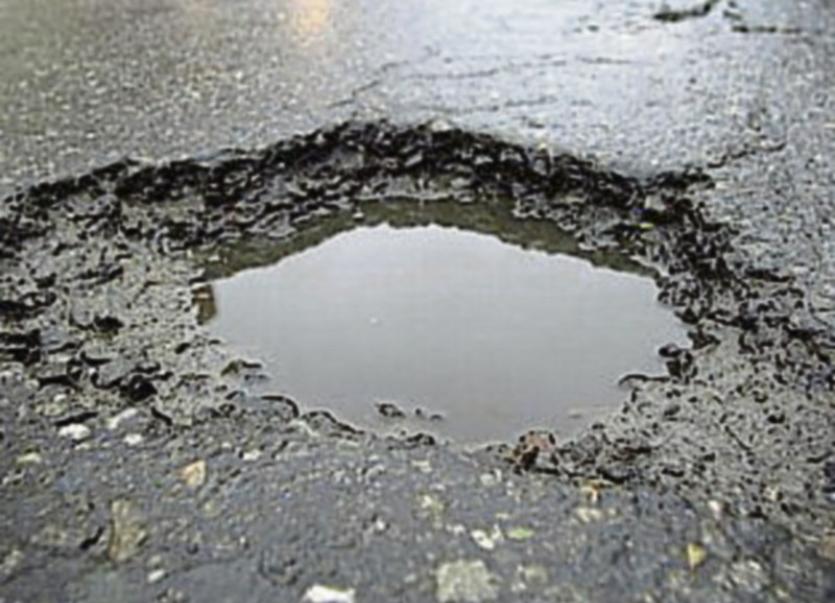 "Some residents are driving into a building site with craters and potholes," said Cllr Eddie Ryan

RESIDENTS in a number County Limerick housing estates are waiting  up to 15 years for the estates to the taken in charge by the council.

Seamus Martin, of the council’s planning and environment services department, gave a presentation to councillors at last week’s Cappamore-Kilmallock area meeting in Galbally.

Mr Martin said there are 11 estates in the municipal district waiting to be taken in charge. He described this as the council looking after roads, open spaces and public lighting. While Irish Water take care of water services.

Mr Martin said the council and Irish Water do a report on the cost of the works required on the estate. They then see if the bond drawn down will cover those costs. If not it comes it comes out of the council’s development funds and Irish Water’s funds.

“Some residents are driving into a building site every night with craters and potholes on the roads. We need to do better. Some of the estates go back to 2004. Fifteen years later we’re still looking at this,” said Cllr Ryan.

Mr Martin went through each estate. In a number of them the council had finalised the cost of their works but there was no report from Irish Water.

“They need to get their act together. The council is getting slammed over this,” said Cllr Gleeson, who proposed writing to the national water utility. There was no representative from Irish Water at the council meeting in Galballly.

Cllr Mike Donegan highlighted Castlecourt, Kilmallock which he said is 99.5% finished but had been on the list for 10 years.

“Planning has gone in for six houses at the back of the estate and it hasn’t been taken in charge. There is no public lighting. The residents are paying their local property tax. It is no fault of the council but this is going on 10 years. It is totally unacceptable. There is health and safety concerns. What happens if sewerage comes up from the ground,” said Mr Donegan.

Mr Martin there is a bond there for Glenstal Gate, Murroe but there is a court case pending.

“We won’t draw down the money until the court case is sorted. There has been a lot of complaints. The lights were turned on in the estate,” said Mr Martin.

Cllr Brigid Teefy said the residents of Glenstal Gate are “very appreciative” of the lights being turned on. She said it is very unfair on the people who have purchased homes in these 11 housing estates and are waiting for them to be taken in charge.

“Irish Water is cropping up in most of them. It’s a very slow process,” said Cllr Teefy.

Mr Martin apologised to the seven councillors for not having the “answers you want to hear”.

“We’re working hard. It’s a slow process. We’re trying to get results as fast as we can,” said Mr Martin.

He also told the councillors how they are planning to ensure this doesn’t happen again.