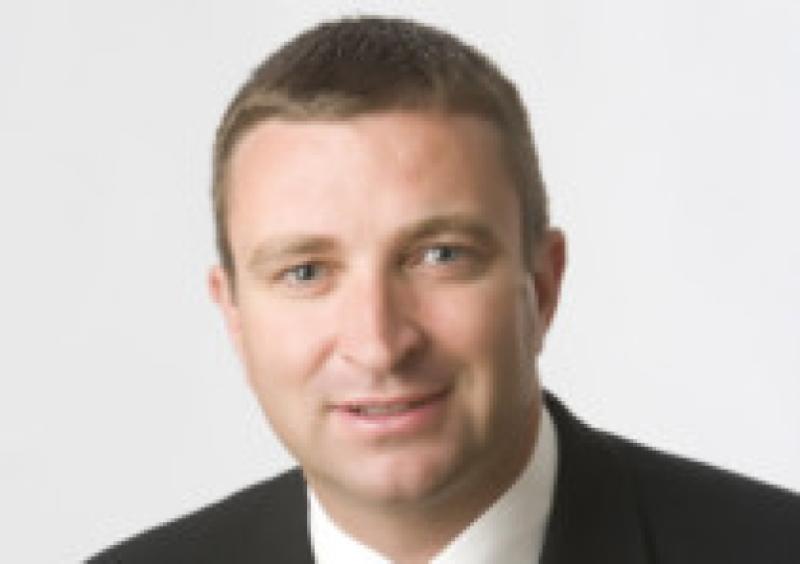 Fianna Fail TD Niall Collins has added his voice to criticism of An Taisce over its objection by plans by CPL Ireland to build a smokeless fuel plant in Foynes.

Fianna Fail TD Niall Collins has added his voice to criticism of An Taisce over its objection by plans by CPL Ireland to build a smokeless fuel plant in Foynes.

According to the company, the facility will employ over 140 people when up and running. Planning permission was granted by Limerick City and County Council last November, but this has since been appealed by An Taisce on the basis that it will lead to increased carbon emissions.

Mr Collins said An Taisce should withdraw its objection to the plant going ahead.

“News that An Taisce is now objecting to the project to An Bord Pleanala is very concerning,” he said.

“I have looked at their submission to An Bord Pleanala and it’s very disappointing to see it contains little planning arguments as to why the CPL project should not proceed. The local community fully supports this project and are at a loss to understand why An Taisce has done this. I have now made a written submission to An Bord Pleanala in support of the CPL project asking that the planning permission as granted by Limerick City and County Council be upheld,” the Limerick TD said.

He added that the facility would have “a major and positive economic impact” on Foynes and the surrounding areas.

“Recently we have seen An Taisce take an irresponsible approach to the planning process by objecting to high profile local planning applications making planning arguments not specific to the application on hand, but relevant to other national policies such as ‘smarter travel’.

“We saw this again recently when An Taisce objected to the Regeneron project which is now happening at the former Dell facility in Raheen and will be employing thousands of people when completed.

“An Taisce should withdraw this objection and failing that hopefully An Bord Pleanala will see the merit in this project which will be a big boost to Foynes should it proceed.”