Vote on proposed Limerick Youth Centre set for next Monday 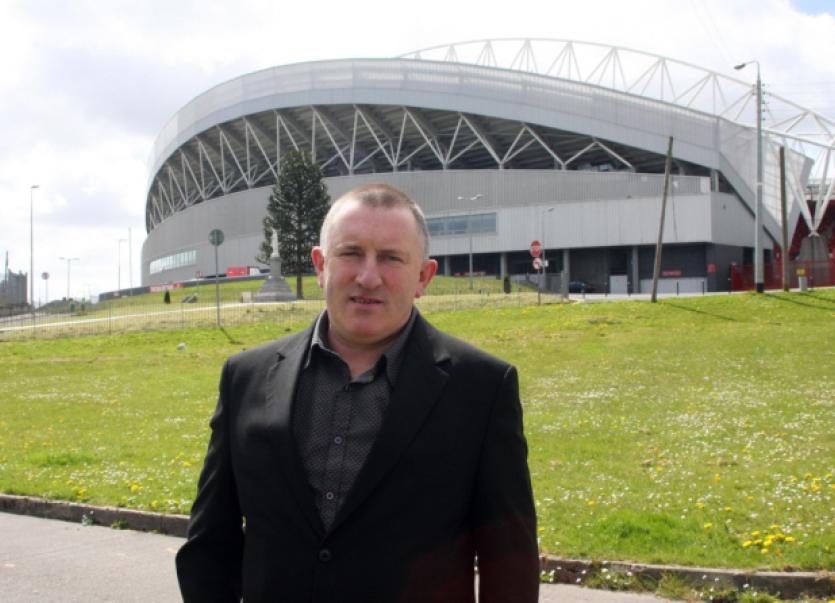 A KEY vote on whether to allow a controversial youth centre to proceed on the northside is to go ahead at next Monday’s council meeting.

A KEY vote on whether to allow a controversial youth centre to proceed on the northside is to go ahead at next Monday’s council meeting.

Limerick City Councillors are due to vote this month on whether to cede local authority owned land to the youth service to allow them to build in the heart of Ballynanty.

The project for a multi-level youth centre, funded with a €1.8m grant from JP McManus, has been approved by city planners and An Bord Pleanala.

But because the project is being built on publicly owned land, it is the job of city councillors to reject or accept the proposal.

Residents in the Ballynanty area are firmly opposed to the idea, with a committee being formed in protest.

Among other things, they fear a loss of green space and an increase in anti-social behaviour if a youth centre is built in Ballynanty.

They also point out that there are many other places on the northside where such a project could take place.

The vote has been set for this month’s City Council meeting next Monday, September 23.

At the behind-closed-doors Corporate Policy Group (CPG) meeting on Monday, an appeal was made to postpone the vote until the end of October. It is understood the director of regeneration Oliver O’Loughlin sought to have the item removed ahead of the regeneration implementation plan coming out next week.

But his appeals were unsuccessful, and it is now almost certain the vote will be made at this Monday’s meeting.

Although ten councillors have publicly stated they will vote to reject the plan, it is understood many are reconsidering their views.