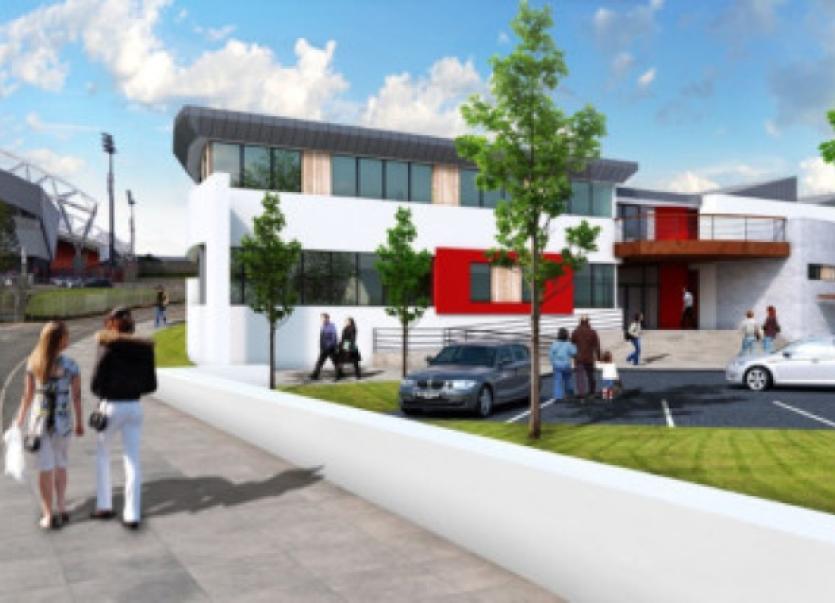 COUNCILLORS are expected to vote on Monday whether to allow a controversial youth centre to proceed on the northside.

COUNCILLORS are expected to vote on Monday whether to allow a controversial youth centre to proceed on the northside.

The Limerick Youth Service (LYS) is seeking to build on a green space in the heart of Ballynanty, with a €1.8m grant from JP McManus.

The proposal - which has attracted bitter opposition from residents - has cleared all the planning hurdles.

Since the project is being built on public land, it is the job of city councillors to reject or accept the proposal.

At a behind-closed-doors meeting in City Hall this Monday, it is understood that council officials tried to have the vote removed from this month’s council agenda, due to the release of the regeneration implementation plan at the end of next week.

But the elected representatives overruled this, meaning the vote will be on this month’s council agenda. However, the party leaders may still seek to defer the item until next month when they meet ahead of the main session.

If members vote to accept the plan, LYS can build in Ballynanty. But if members vote against, it means the service will have to look elsewhere.

Residents and representatives of LYS are expected to pack the public gallery at City Hall for the Monday vote.

And although Cllr Tom Shortt, Labour, believes support is shifting towards a vote in favour of LYS, other members insist the vote is “too close to call”.

Councillor Shortt has so far been the only member of the authority to back the youth service. But he predicted mayor Kathleen Leddin will “show leadership” in voting for the scheme, and will be joined by Cllrs Kevin Kiely, Joe Leddin and Maria Byrne.

It is understood Cllrs Pat Kennedy, Kiely and Shortt met to discuss the project on Monday.

Fine Gael leader Cllr Diarmuid Scully is to arrange a meeting with his group, where it is hoped a party line will be adopted.

So far, a majority of ten councillors have pledged to back the residents.

But many have been reconsidering their position as the day gets closer.

One member who will not be present for the vote will be northside councillor Cormac Hurley, who cannot attend the meeting for personal reasons.

Councillor Hurley has in the past said he would back the residents.